Simspon said codes that banks put on gun purchases should be banned. Despite advocates saying it's about tracking suspicious purchases, he said the codes could be misused.

Speaking from a Titusville gun store, Simpson said one of his first acts as the state's agriculture commissioner will be to propose a ban on Merchant Category Codes (MCC) for gun and ammo purchases. 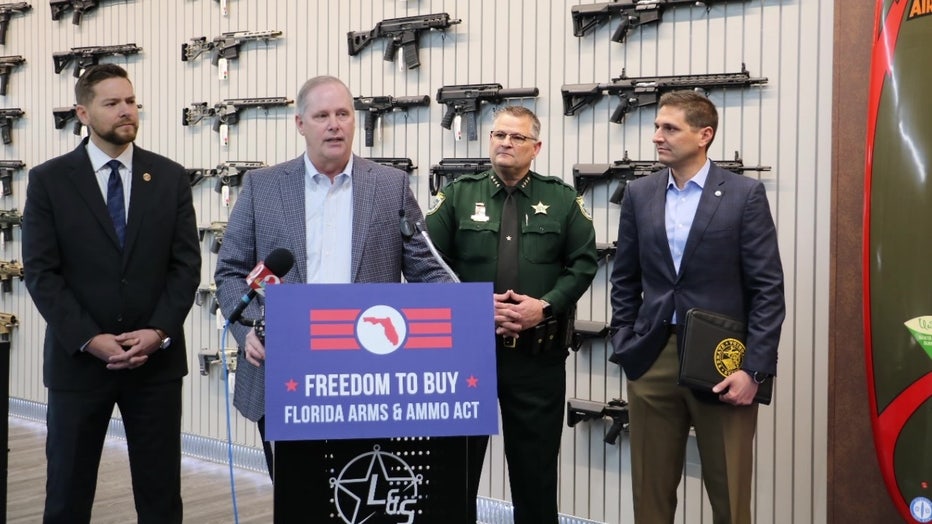 "We have a fundamental constitutional right to bear arms," said Simpson.

Last summer, an international standards group approved the creation of a bank code strictly for gun purchases. The goal is to help identify suspicious transactions, as opposed to classifying all gun purchases as sporting goods.

In urging American Express to begin using the code, 28 members of congress said that "since 2009, the US has suffered 279 mass shootings... The shooters in five of them financed their massacres using credit cards." 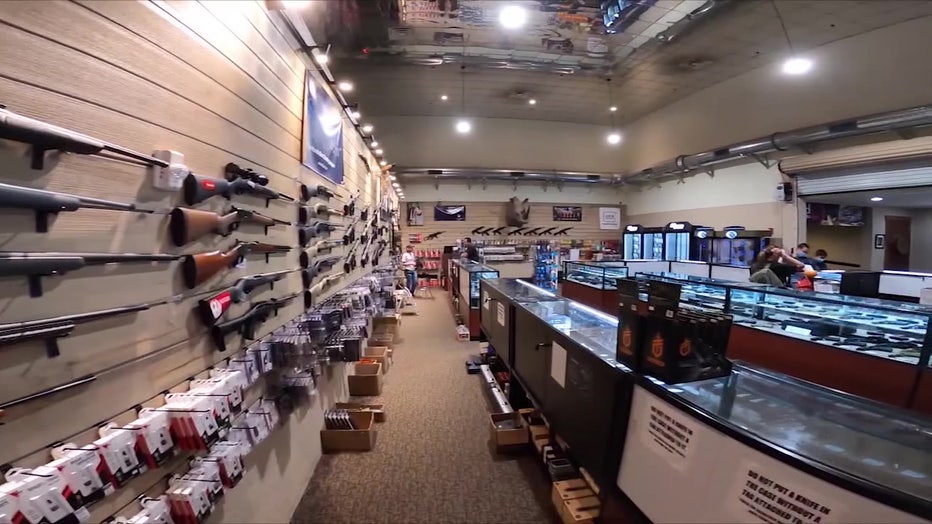 Among others, they said "the Pulse Nightclub shooter racked up $26,000 in credit card charges on guns and ammo in the 12 days before."

MORE: 'Lives are at stake': Tampa police urge gun owners to lock up firearms after 12-year-old shot and killed

"We can act to reduce the likelihood that a criminal or a terrorist is again able to kill dozens with a gun," Elizabeth Warren said in 2016 responding to the Pulse Nightclub shooting.

The agriculture commissioner though insists that an MCC just for guns could lead to intrusive tracking. His bill would levy heavy fines against credit card companies that use the codes for gun purchases in Florida. 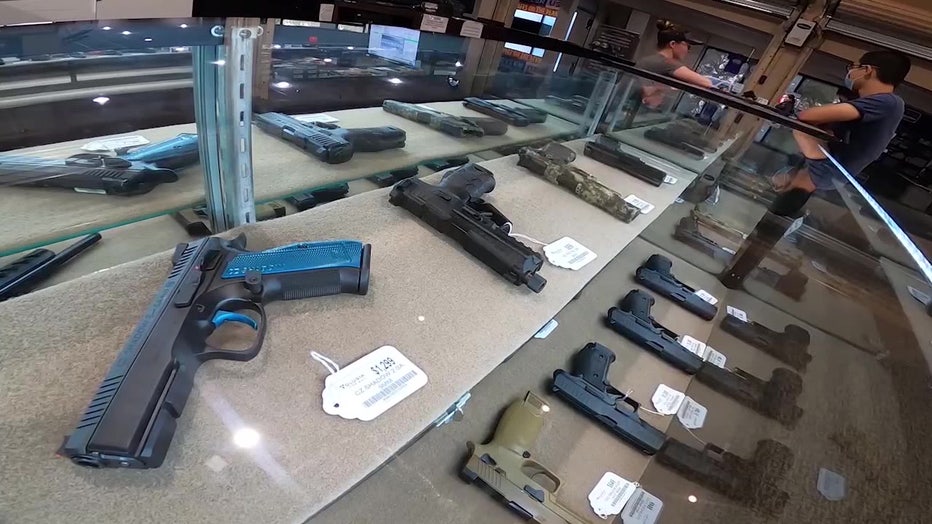 "You have liberal elitists that are trying to track gun owners and ammunition owners," Simpson said.

The former Agriculture Commissioner, Fried, often criticized the NRA, who challenged a state law that preempted local gun regulation, and who pushed for concealed carry licenses to expire more quickly. Commissioner Simpson promises Florida's approach will get noticed in a new way.

"When these bills are filed in the coming days or weeks, that you are going to see many other states follow our lead."

So far, Visa and Mastercard have signaled they will not be using the code, especially because some stores sell much more than guns, and figuring out what was purchased could be difficult.