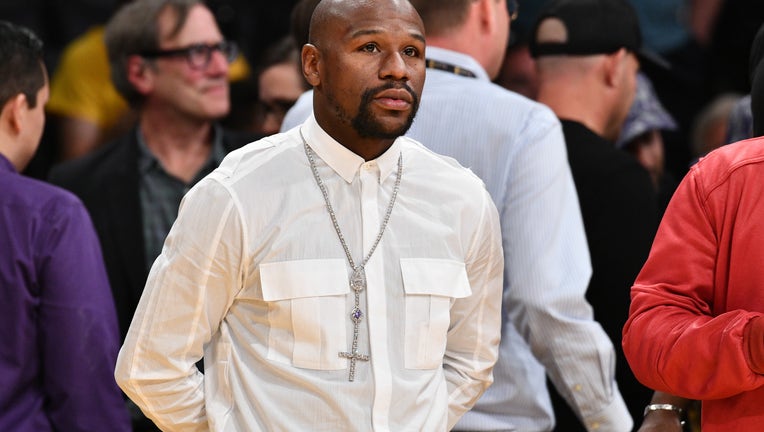 Floyd Mayweather Jr. attends a basketball game between the Los Angeles Lakers and the Atlanta Hawks at Staples Center on November 11, 2018 in Los Angeles, California. ((Photo by Allen Berezovsky/Getty Images))

The 43-year-old legendary boxer reportedly offered to pay for all four of Floyd’s memorial and funeral services after learning that Anzel Jennings, CEO of Mayweather’s music label TMT, grew up with Floyd in Houston, according to Hollywood Unlocked.

MORE: George Floyd's funeral to be held in Houston on June 9

A representative for the Fort Bend Memorial Planning Center told FOX 26 that George Floyd's family has accepted Mayweather's offer to pay for the services.

The Floyd family announced earlier on Monday that there will be services held in Minneapolis, North Carolina and Houston.

The attorney for the family of George Floyd announces when memorial services and funeral services will be held.

The Fort Bend Memorial Planning Center posted on their Facebook page on Saturday they would be handling funeral arrangements.

The funeral is scheduled for Tuesday at 11 a.m. in Houston, following a public viewing on Monday evening.