Floyd Welch, a crew member on the USS Maryland during the attack on Pearl Harbor, shares his account of the Dec. 7, 1941, attack on the USS Oklahoma.

HARTFORD, Conn. - Floyd Welch, who was credited with saving the lives of fellow sailors during the attack on Pearl Harbor, has died in Connecticut. He was 99.

Welch died peacefully at his home in East Lyme on Monday, his family said.

Welch, who was born in February 1921 in Burlington, Connecticut, was serving aboard the USS Maryland on Dec. 7, 1941, when the U.S. fleet at Pearl Harbor came under attack by Japan. 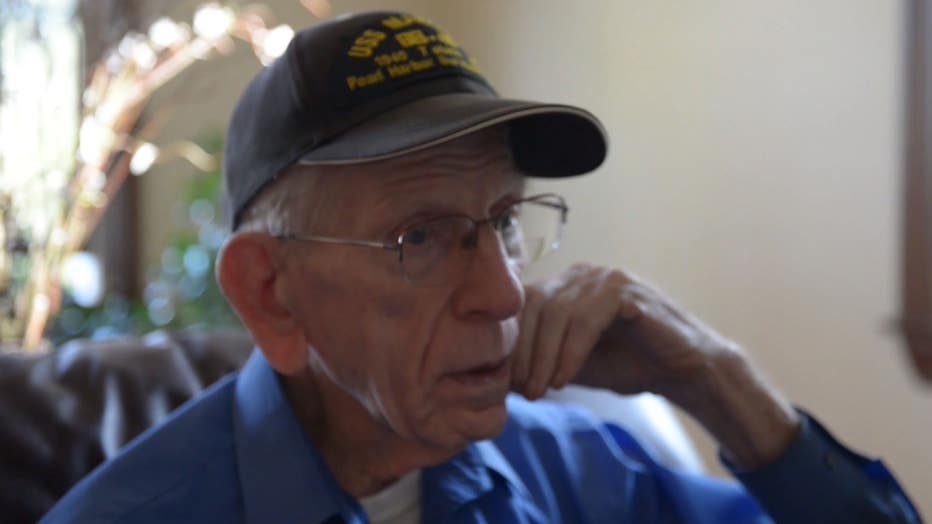 Welch has said he was coming out of the shower on that Sunday morning when he heard the first alarm and later the loud explosions of bombs and torpedoes. When he came on deck, he saw the raging fire and the overturned USS Oklahoma next to the Maryland.

He helped pull survivors from the Oklahoma out of the water. He and others then climbed onto the Oklahoma, where they heard tapping coming from inside the ship.

“By using blueprints of the Oklahoma, so as not to burn into a fuel void, we began the long and extremely difficult process of cutting holes through the bottom steel plates of the Oklahoma,” he wrote in a remembrance of the battle. “When we could see the planes coming, we would try to find cover. We would cut near where we heard the trapped crewmen tapping. In all, I believe 33 men from the Oklahoma were rescued through these holes.” 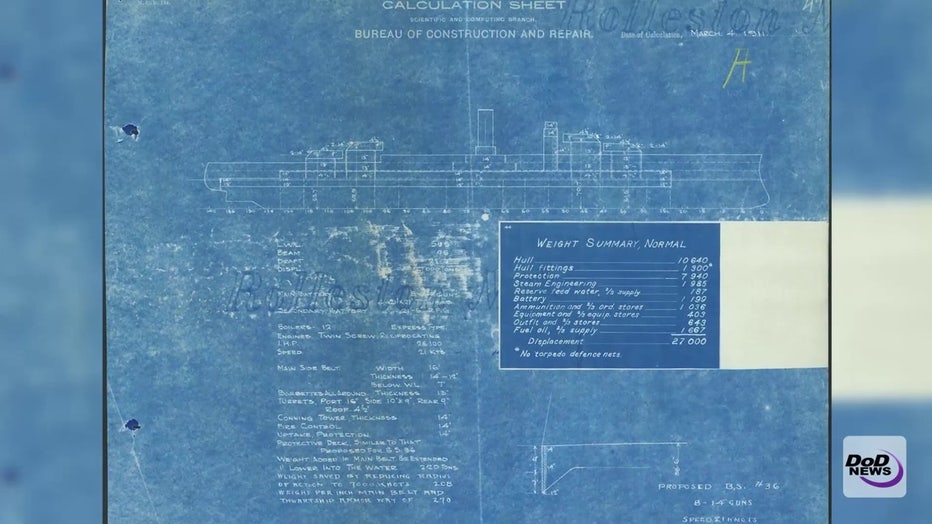 The attack killed more than 2,400 people, including 17 from Connecticut, according to the Pearl Harbor visitors bureau.

“His was just a remarkable story of bravery, discipline and dedication,” U.S. Sen. Richard Blumenthal said. “He lived the word ‘hero’ in his actions, not just words and gave it real meaning. He was a hero, not just in his dedication and bravery, but also in the result of his actions, which was to save lives.” 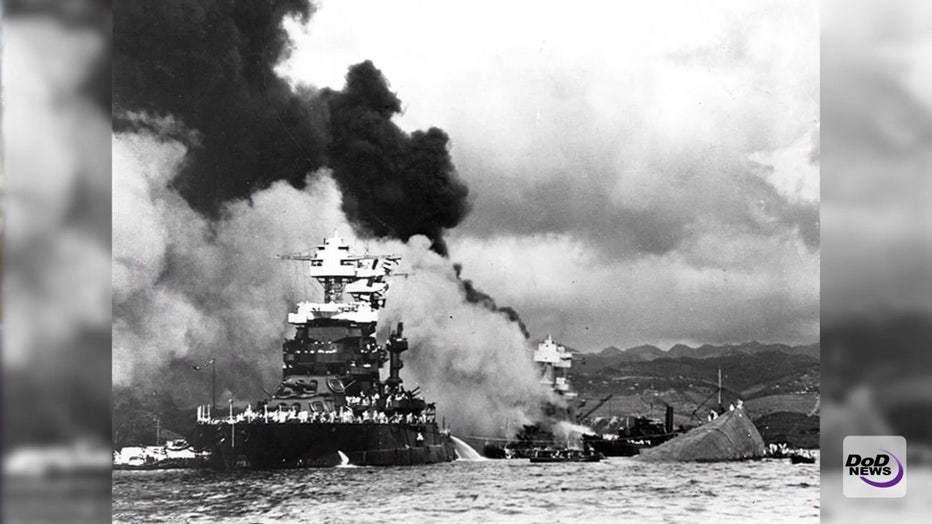 After leaving the Navy in January 1946, Welch worked as an alarm installer, a farmer and a milkman, before opening a construction company, Welch & Son, which built road infrastructures, foundations, and drainage systems throughout the Northeast.

The family said a private graveside funeral service is planned. 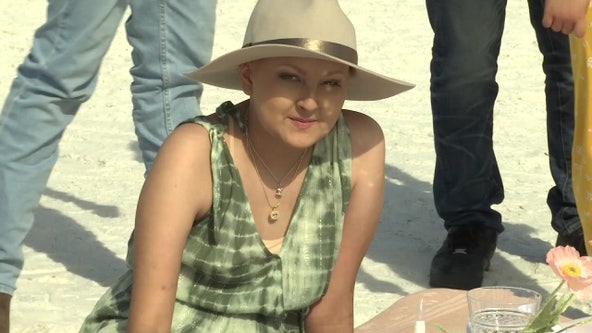