Charles McClelland survived the Japanese attack on Pearl Harbor 78 years ago. Even though he broke his leg in two places, he still managed to raise the US flag on the front of his ship, the USS Helena.

Yet the sailor’s memories remain as clear as the blue sky was that Sunday morning.

McClelland, who had just turned 18, was on the USS Helena on that fateful morning. He said he saw the planes come in, and one dropped the torpedo that exploded against his ship’s hull. 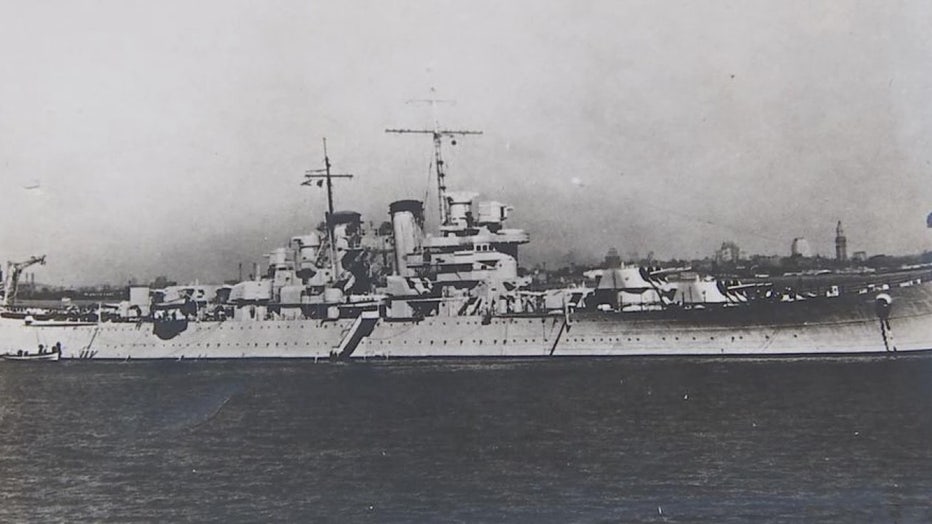 But not before he managed to raise the flag.

“He broke his leg in two places, yet he was still able to grab a hold of that handrail and put the flag up,” Moffet said.

A fellow sailor who was aboard the Helena wrote him a letter in 1986, recalling the moment. 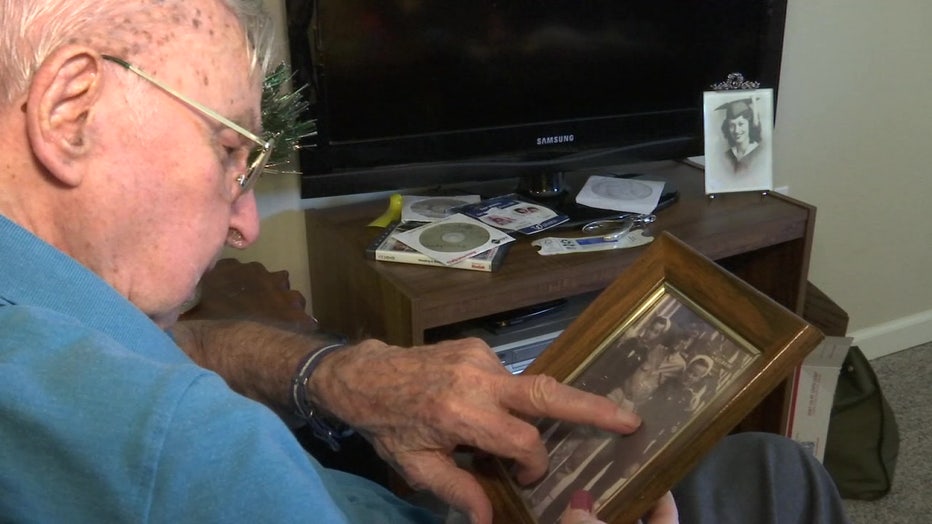 “I saw you fall and twist, still clinging to the halyard with one hand,” the letter read. “Then you pulled yourself halfway up with that hand by the halyard, grabbed the cord with both hands, and ran the jack all the way up. Then you fell back on the deck, with blood spreading bright red on your white skivvy shirt.”

McClelland spent months in the hospital, undergoing surgeries on his leg. But went on to fight in the Pacific Theater for the Navy until 1944.

Now 96, he will recount that day to anyone willing to listen.

Sadly these days, it’s a rarity. Fewer than a few thousand Pearl Harbor survivors are left.

“He’s probably one of the youngest guys still left with us,” Moffet said. There’s one here and there, but not many.” 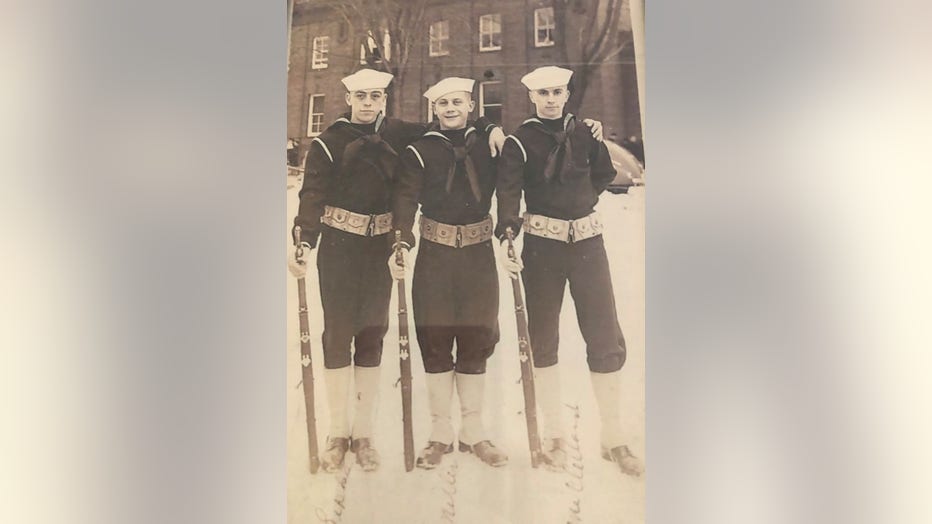 McClelland lost several friends on Dec. 7, 1941. He recalls two young men in particular, Chester Miller and Clarence Lipke, who were aboard the USS Arizona. Both were among the 900 men deemed unrecoverable on the ship.

McClelland knows his job is to continue telling his story of that day, especially those like Lipke and Miller, who never lived through it.