CLEARWATER, Fla. - Live shows are back, and one of the first live shows at Ruth Eckerd Hall's Bilheimer Capitol Theatre will be a standup comedy show with Bob Saget.

1980's television fans know him as Danny Tanner from the show "Full House," but that wasn't his first gig.

"I actually started 14 years earlier [than Full House] doing standup," Saget commented in an interview about his upcoming visit to Clearwater.  "Doing standup, I would do Florida. I've played the Capitol Theater before. I just had a great experience."

His standup may seem like a shock to his Full House fans, but it's his first love.

"When I started, I always did standup," he said. "Then I would act in some TV shows. There are 13 to 14 years of irreverent comedy."

That background of comedy set him up for the years as TV dad Danny Tanner. 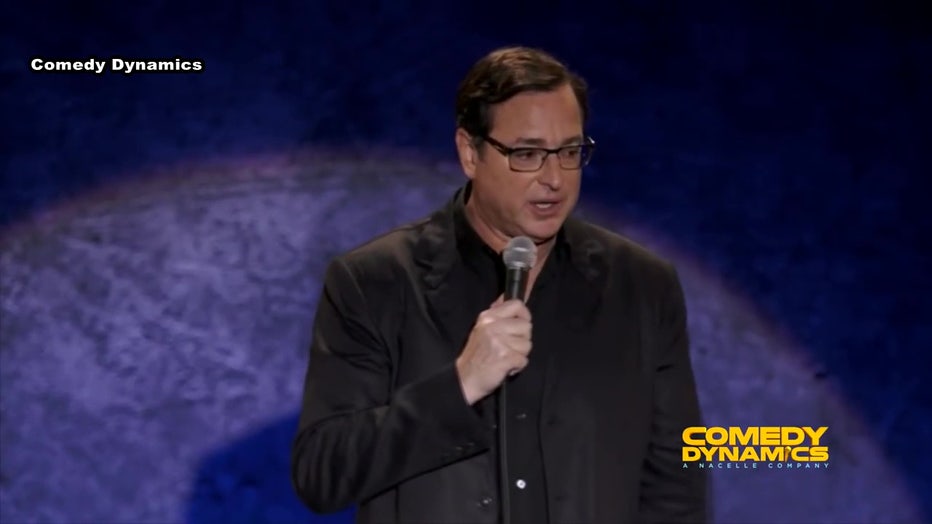 "On Full House I was lucky...we did that shows for eight years and I love acting," he said. "By the way, I'm the only television father left that you can trust. I played Danny Tanner, that's probably the dirtiest words I say because he was a clean freak. I do have a dust rag right here, so I've turned into Danny Tanner since quarantine."

After Full House ended, Saget returned to his comedic roots and even maintains a sarcastic disposition about being locked away in COVID quarantine for a year.

"I was on the Masked Singer during quarantine, so I got out of the house," he explained.

He also managed to join the cast of a studio shoot that required 16 days of quarantine before the first day of shooting could take place.

"It's not the topic for comedy, I tell ya," he shared with a grimace. 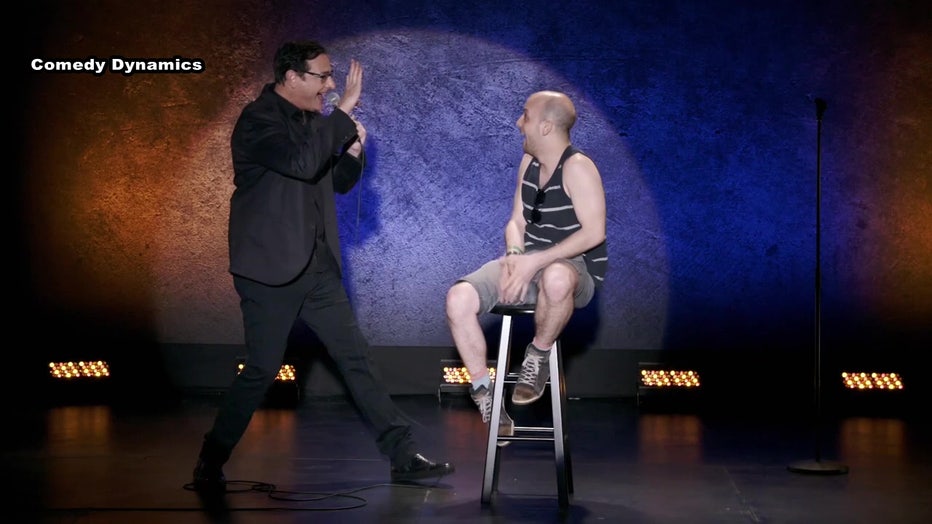 But now he's back on tour doing what he loves, making people laugh and commenting on strange and crazy things that happen in life.

"I'm really excited to come back and play the Capitol Theater," he said. "I'm there to entertain people."

Saget’s live show will be at the Bilheimer Capitol Theater in Clearwater on Friday, July 16 at 8 p.m.

"I think it's almost sold out. It's doing well, you can still get tickets at the theater or bobsaget.com," he said.

LINK: For more information and to purchase tickets visit Rutheckerdhall.com.