Former Navy and Pittsburgh Head Coach Paul Evans decided to come out of retirement and walk back onto a basketball court. 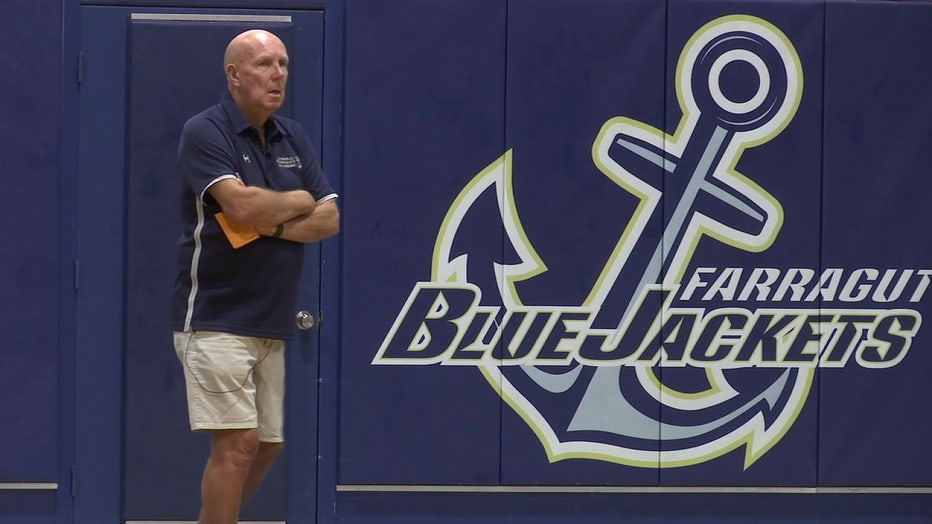 Evans led the Navy and Pittsburgh programs to a combined seven NCAA tournament appearances and four conference championships. Now, he stalks the sidelines at Admiral Farragut Academy in St. Petersburg.

"I heard a rumor he was coming, so I looked him up on Google and figured out he had a major resume," said sophomore guard Talon Brooks.

Evans' coaching tree even includes the likes of John Calipari and Sean Miller. But, after coaching his teams to nearly 400 wins at the NCAA level, Evans now coaches a team of eight. 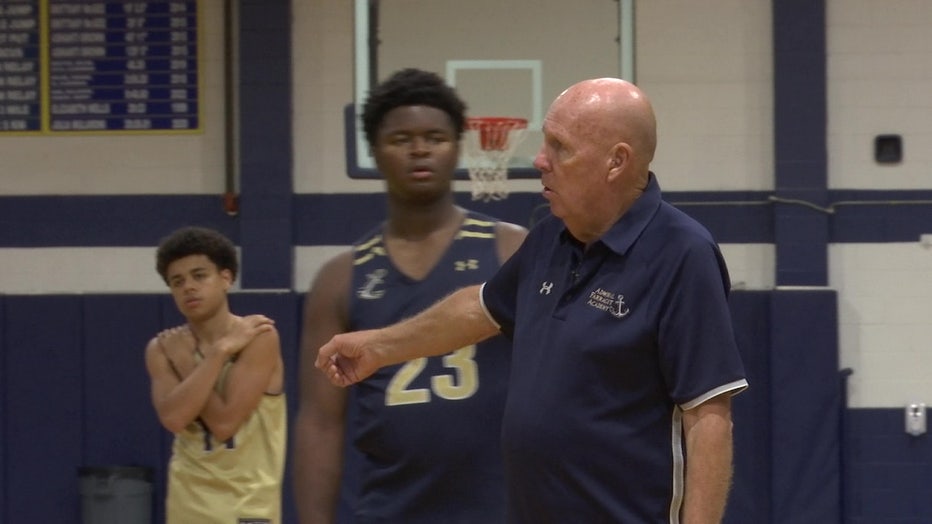 "I think I just enjoy working with younger kids, watching them improve and following their careers," Evans said.

As it turns out, Evans was destined to wind up at Farragut, he just didn't know it. When he retired to Pinellas County eight years ago, Evans couldn't help but notice the school's campus as he drove past it every day.

MORE: Gaither QB Jayce Nixon is No. 1 passer in the state

Fast-forward to October, and the school was looking for a new boys' basketball coach to take over when administrators reached out to the legendary coach to fill the role. 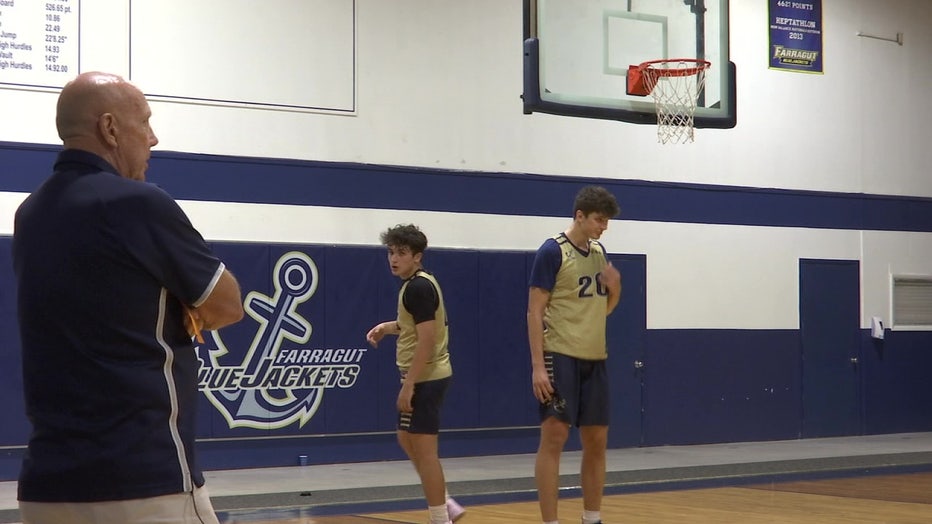 "It just seemed like a good situation; you know?" said Evans.

After meeting with school administrators, Evans said it took him just one hour to decide on coming out of an 18-year retirement.

"It just was a good feel," Evans added.

Though, Evans might not have the deepest bench he's ever had, that hasn't deterred him or his players, who now have a chance to learn from a legend.