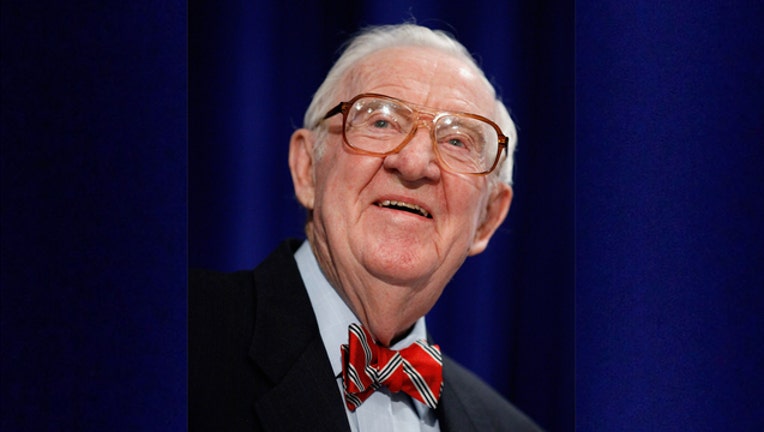 WASHINGTON, D.C. (AP/FOX 13) - Former U.S. Supreme Court Associate Justice John Paul Stevens has passed away at the age of 99, according to an announcement from the Supreme Court.

Stevens was nominated to the Supreme Court by President Gerald Ford and served from 1975 to 2010, when he retired at the age of 90. He was the oldest member of the court when he retired and is the third-longest serving justice in the court's history.

While on the court, Stevens published almost 400 opinions and more than 500 dissents, including in the case of George W. Bush vs Vice President Al Gore after the 2000 election and subsequent "hanging chads" controversy in Florida.

Earlier this year, he published an autobiography, "The Making of a Justice," in which he detailed growing up in Chicago, his time in the Navy and as a naval traffic analyst at Pearl Harbor during World War II, and an inside look at some of the most consequential cases for which he sat for the high court.

Stevens' influence was felt on issues including abortion rights, protecting consumers and placing limits on the death penalty. He led the high court's decision to allow terrorism suspects held at Guantanamo Bay to plead for their freedom in U.S. courts.