A 4-year-old in California has gone viral for her newest video where she dresses as Joe Exotic and Carole Baskin, with the mullet and floral crown to top it all off.

BAKERSFIELD, Calif., (KBAK/KBFX) - A young girl in California is quite the young impressionist, and has been dressing up as two of the cast members from the Netflix series, "Tiger King."

Ellie Cruz has been creating videos during the coronavirus pandemic with the help of her mother, pretending to be Joe Exotic and Carol Baskin. One video has received more than three million views on Facebook.

"She has no idea who the characters are," said Melanie Cruz. "She just knows she's being characters, and if you ask her who they are, she says that they're her."

In one video, Ellie pretends to be Baskin and delivers an impressive performance that includes  the Big Cat Rescue CEO's popular phrase, "Hey, all you cool cats and kittens."

"This is her personality, all the way," said Melanie.

Joe Exotic, whose real name is Joseph Maldonado-Passage, is serving 22 years in federal prison for the 2017 murder-for-hire plot against Baskin. Both had a rivalry that was documented in "Tiger King," which become wildly popular since its March release.

Ellie also has a series of non-Tiger King videos online. You can follow Ellie's impersonations on Instagram. 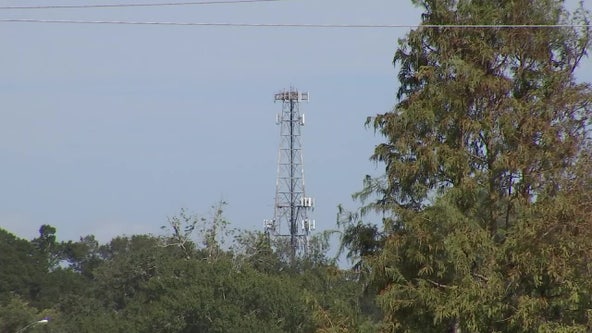 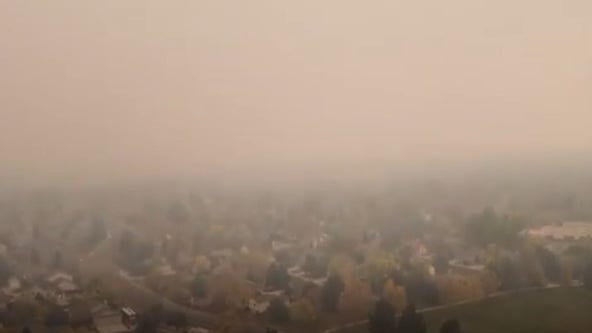 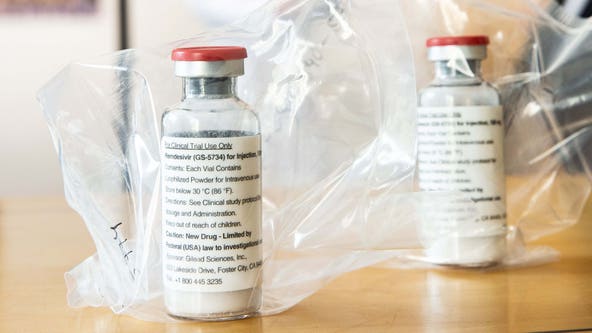 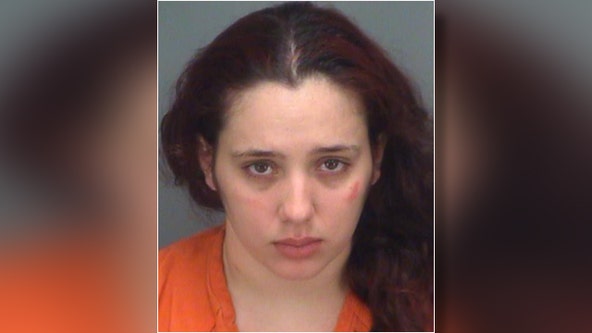 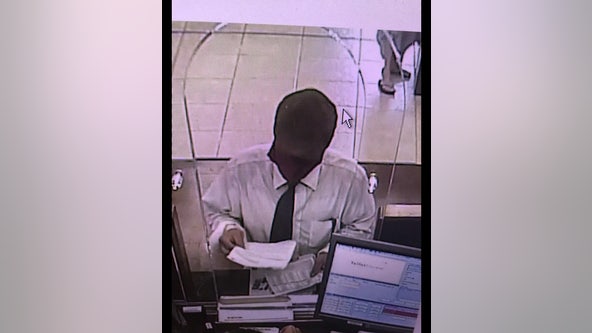