ST. PETERSBURG, Fla. - A St. Pete fourth grader came up with an idea a few years ago, saving our oceans with stickers. Now, kids and some adults can't get enough of them.

Beaches are often a place to relax & unwind, but not for young Miles Fetherston-Resch. For this elementary schooler, the beach is a place of concern and angst.

"Three years ago, when I was on my yearly trip to Amelia Island, I was watching shark week with my mom, and I saw an image of a polluted beach, and I saw that I wanted to do something about it," said Fetherston-Resch.

Fetherston-Resch started with beach cleanups. But soon he realized that he needed help, so he started "Kids Saving Oceans" at just nine years old. The organization is a non-profit that raises money and awareness. 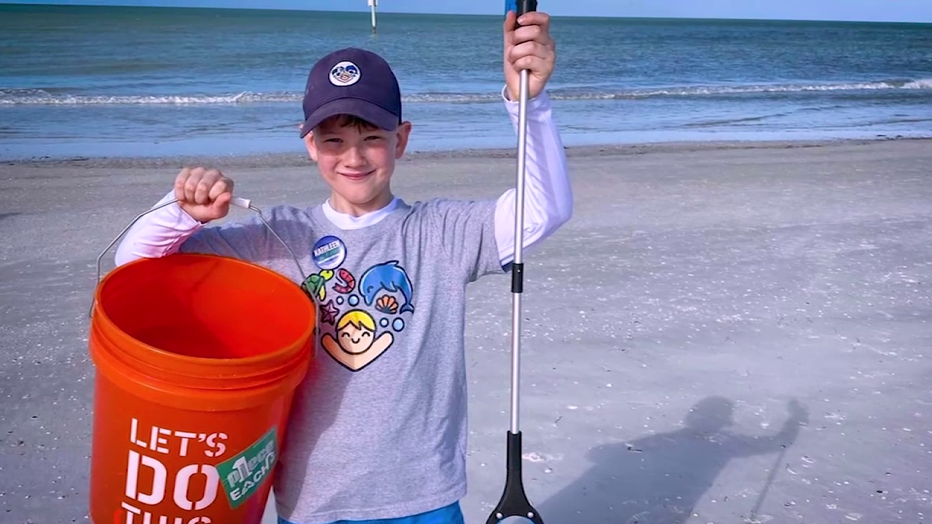 "I can't do it alone. So I need to nurture and inspire more people to take action," Fetherston-Reschsaid.

He needed something to raise money, and he knew people love stickers. Fetherston-Resch's mom has helped but said her son is the driving force of the non-profit. 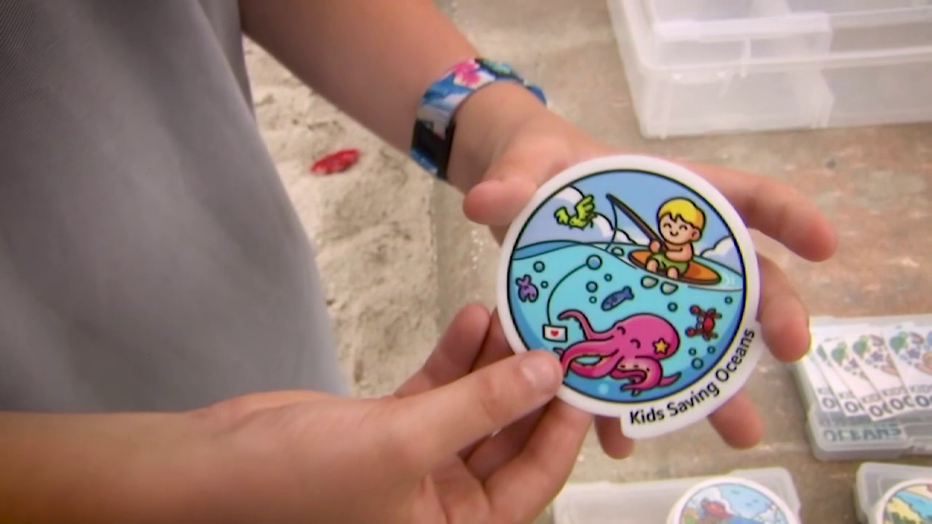 "I remember the first time he went and spoke to the St Pete City Council, and he was six," said his supportive mom, Jess. "He could barely read."

She's watched him grow up and become more influential with age.

"And his confidence has been really cool as a parent to watch," said Jess.

He works his booths at local markets and events like a seasoned pro. He's donated almost $30,000 to a variety of organizations like Surfrider Shark allies. 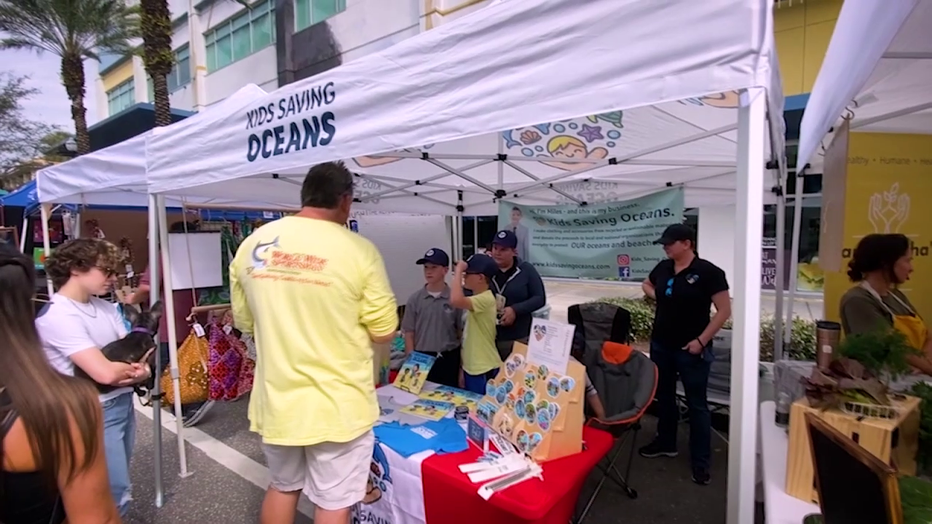 The young changemaker met with Governor Desantis. Last year he was honored with the President's Environmental Youth Award.

"I think it'll be maybe my future career," Fetherston-Resch explained. He has an impressive goal. He wants to raise $1 million for ocean conservation by the time he turns 18.

To donate and to buy stickers visit: www.kidssavingoceans.com.