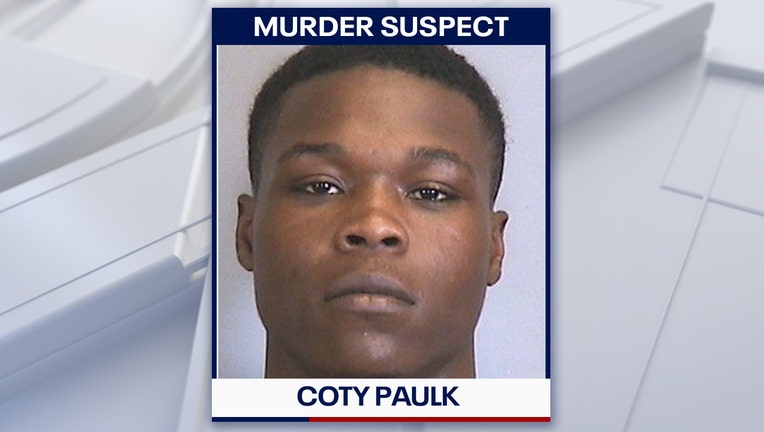 BRADENTON, Fla. - Manatee County deputies say the last person suspected in a murder of a smoke shop employee was finally arrested months after the crime.

On Monday, deputies arrested 21-year-old Coty Paulk after identifying him as the "fourth and final suspect" in the deadly armed robbery that led to the death of 23-year-old Mohammed Hamed.

Back in September, investigators said Hamed came face-to-face with two armed men in his final moments. His brother told detectives he watched live surveillance footage of the two suspects pointing guns at Hamed inside the Green Galaxy Smoke Shop where he worked.

The shop is located in the Oasis Plaza at 3212 1st Street in Bradenton. 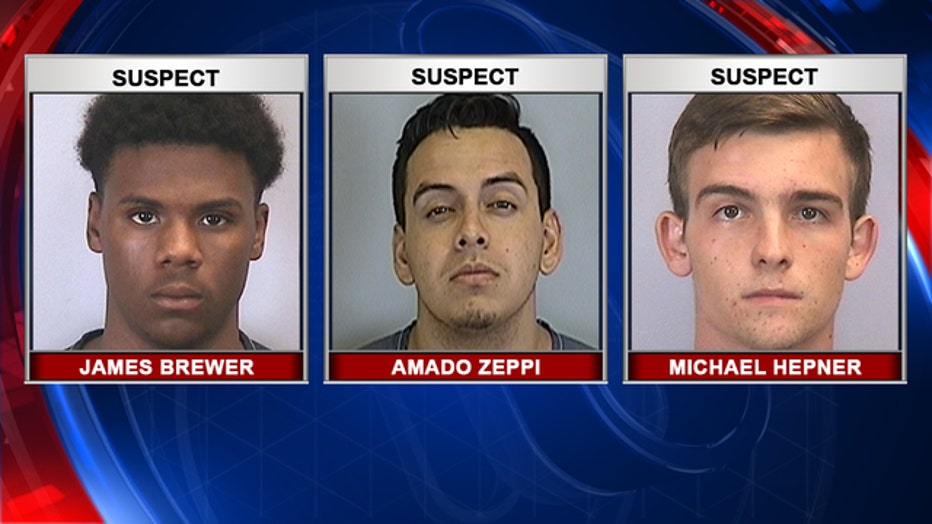 According to detectives, Hepner drove the suspects to the Green Galaxy Smoke Shop, while Brewer went inside in an attempt to distract the victim. At the time, deputies said the suspect stole items from a safe before Zippi used a rifle with a bayonet attached to hit and fatally shoot the victim.

As of Tuesday morning, all four suspects remain in custody.