Gronk’s mom has advice for son ahead of Super Bowl

ESTERO, Fla. - From his signature spike to his boisterous personality, Rob 'Gronk' Gronkowski has quickly become beloved among Bucs fans. His biggest supporter, however, actually lives a couple of hours outside of the Bay Area and she knows him better than anyone.

"How people see him is how he is, he's always like that. He's always happy," said Diane Gronkowski, Gronk’s mom.

She calls Estero home, and thanks to her son's new home ,team, family time is finally now a weekly tradition.

"He might find some tennis balls around here do some juggling for me. Just having that time which I’ve never had with him," she said. 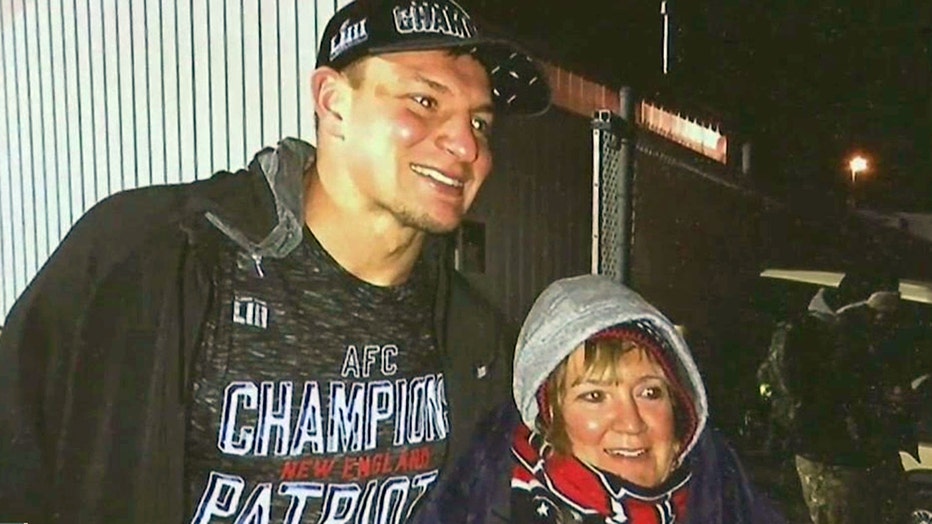 Inside her house, there are plenty of proud mom memories, but a win on Sunday would earn Gronk his fourth ring and bragging rights for Diane.

"He was really proud that the whole team could come together and do this for Tampa," she said. "It was, 'Washed-up Brady throwing to washed-up Gronk,' and now they’re going to the Super Bowl. Maybe it is a little incentive when they get negative press."

Before the big game, momma Gronk has these last words for her son: "It always the same, it has been the same since day one: Good luck and have fun!"