"We’ve been talking to the team at Water Street for a couple of years actually, and really got a feel for the fabric of the neighborhood that they’re trying to create down there," she said Thursday.

Bingham, who opened Cru Cellars years ago in South Tampa, will open two spots along Water Street Tampa early next year: Small Giant Bar and Restaurant and a wine and liquor shop called Wine on Water.

"We have 11 years of experience running Cru, and I think we’re just really poised to grow as Tampa is growing," Bingham said. 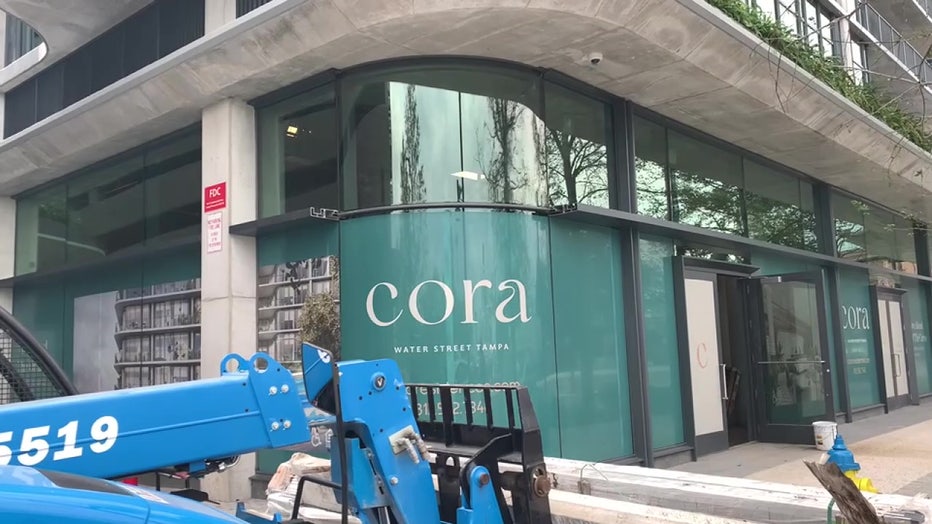 Cora, under construction on Water Street

The district’s developer, Strategic Property Partners, says another restaurant, a tavern and oyster room called The Pearl, will be next to the new Publix Greenwise Market, and will feature seasonal oysters.

Hampton Chocolate Factory, a chocolate and dessert shop founded in the Hamptons, hopes to open their doors at Sparkman Wharf before Christmas. 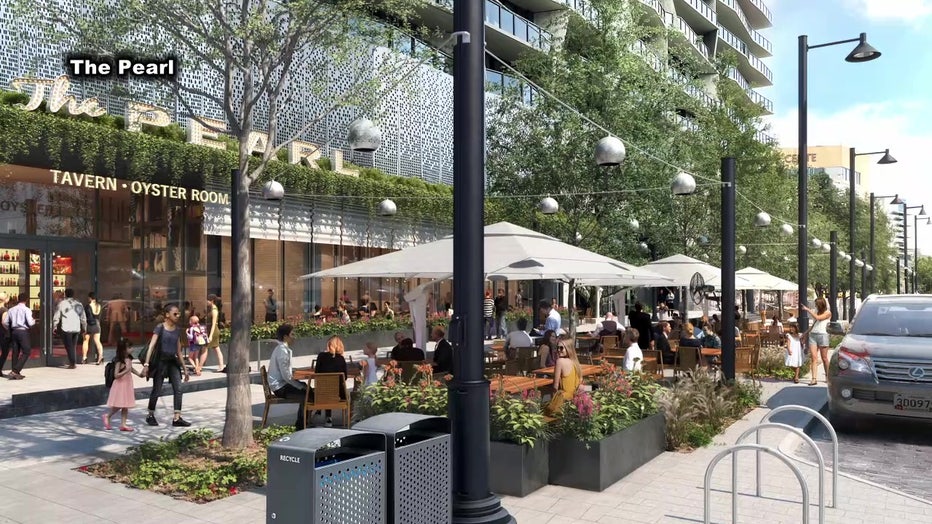 "People from up north are moving down to Tampa, and those are people that have businesses up in Florida, and they’ve been reaching out to us for space," said SPP’s Susan Martin. "It’s also just the variety – we want the local retailers; we want the national retailers."

In existence for more than 100 years, the globally renowned Michelin Guide and its star rating system is coming to Florida, specifically focusing on Tampa, Miami and Orlando.

RELATED: Michelin Guide another ‘feather in the cap’ for Tampa tourism

A Columbus, Ohio native, Bingham says she’s hoping to add an Ohio touch to her menu, especially the pizza.

"It’s kind of this thin, kind of cracker-like crust. The toppings are kind of spread out to the edge and it’s cut in squares," she said. "I haven’t seen anything like it in Tampa, so I’m excited to bring it here."

She hopes her restaurant enhances Tampa’s transition to a destination location.

The developer says you can expect all of these spots to be open by spring of next year or before.