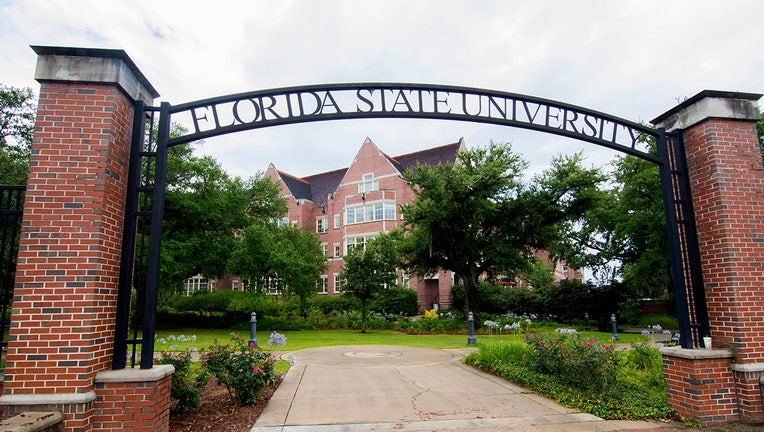 TALLAHASSEE, Fla. - Florida State University has given the all-clear after police issued a "shelter-in-place" warning to people on the Tallahassee campus.

At 12:22 p.m., they elaborated, saying officers were in pursuit of a suspect potentially armed with a hand gun.

They said the suspect was wearing shorts and no shirt, and was traveling on foot. Authorities advised people to continue sheltering in place.

Just under an hour later, FSU police announced the all-clear, saying the situation was under control.