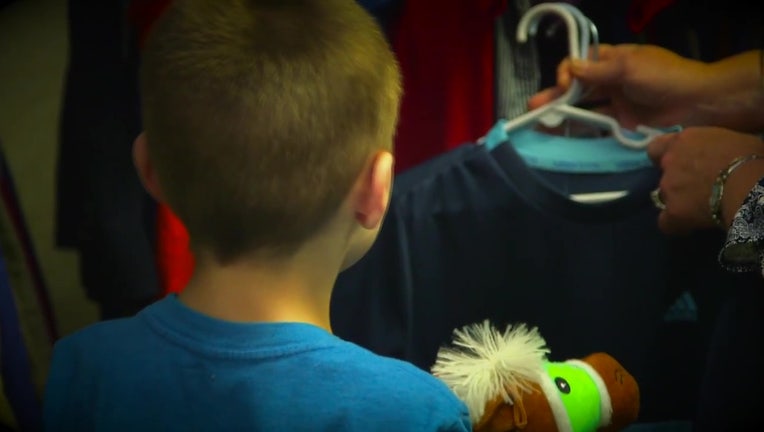 TAMPA, Fla. - Eckerd Connects, an agency contracted by the state of Florida to oversee many of the thousands of child welfare cases in three of the Bay Area's most populous counties, will discontinue those operations in the coming weeks and months, a representative from the program tells FOX 13 News.

Eckerd Connects' board of directors decided, "after a thorough assessment of current state funding levels and the growing needs of children in the three counties," that it is no longer able to provide services related to child welfare and foster care in Hillsborough, Pinellas and Pasco counties.

Eckerd says the board made the decision on October 26, and the Florida Department of Children and Families informed Eckerd of its intent to transition the Pasco and Pinellas contract to a new provider in the next 60 days.

In a statement, Eckerd Connects said the Hillsborough and Pinellas-Pasco child welfare contracts "are woefully under-funded.

"Our focus in this region and throughout the State of Florida has always been on what is best for children and families. We have repeatedly expressed concerns to state officials and legislators about the mismatch between inadequate funding levels and the growing needs in the Tampa/St. Petersburg area. We regret that it has come to this, but we simply cannot continue under the current circumstances," said Board Chair V. Raymond Ferrara.

Eckerd says there has been a 40% increase in children being removed from homes by law enforcement in the three-county area over the past two years, but the needed increase in funding has not been matched by the state.

It was unclear which agency would take over the child welfare cases handled by Eckerd Connects.

FOX 13 News has asked the Florida Department of Children and Families for more information about the contracts but has not received a response.