BROOKSVILLE, Fla. - A wounded Bay Area veteran is about to become a new homeowner courtesy of the Gary Sinise Foundation.

If the walls of Army First Sgt. John Borders new home could talk, they would speak words of encouragement, patriotism and encouragement.

On Thursday, family and friends of Army First Sgt. John Borders spent the morning literally writing special messages on the walls during a "Walls of Honor" ceremony in Brooksville.

"I absolutely love all the happy messages and like everyone saying thank you and all of that is going to be in the bones. It’s really nice, it is going to support them forever," said his daughter Brittany Borders.

John Borders was about a week out from returning home from his second tour of Iraq when his life took a drastic turn. 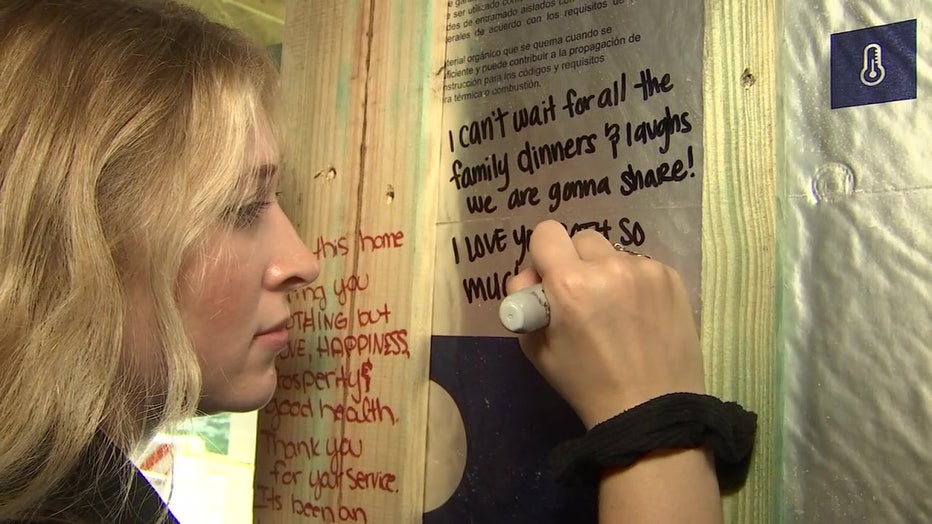 Friends and family of John Borders wrote messages on the walls of the new home.

"There was an IED that had been planted on the road, my vehicle was struck," John Borders explained.

The blast severely injured him.  After more than 55 surgeries, he had to learn how to live life all over again.

"My 2-year-old son was learning how to walk on the treadmill behind me, at the same time I was trying to learn with a prosthetic," he said. 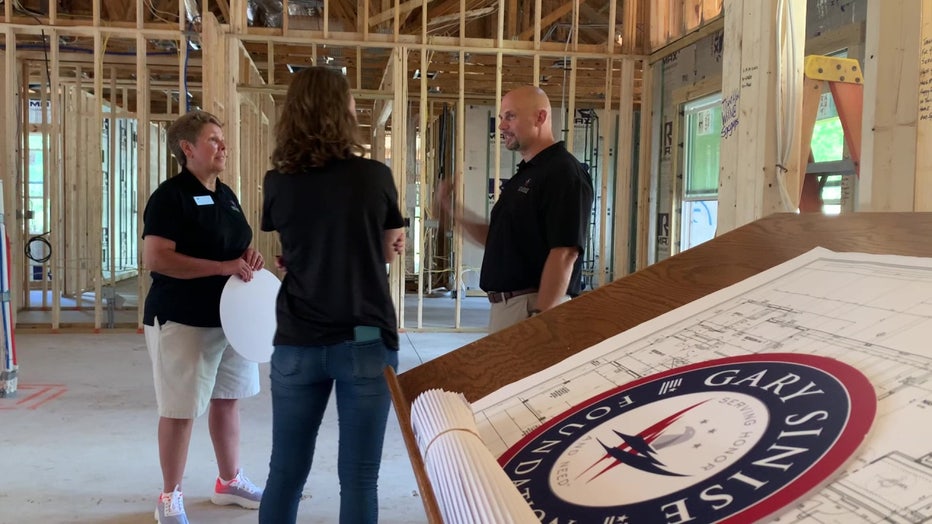 Army First Sgt. John Borders talks with two women as his new home is being constructed.

Tough and gritty, he always pushed through.  Soon, he'll be the recipient of a new home in Brooksville.  It is thanks to actor Gary Sinise and his foundation, which builds homes for wounded veterans.

"This rise home from the Gary Sinise is going to help me regain my independence but also my family to help with theirs," Borders said.

The hallways are wider, there are no thresholds, and it's also being built as a smart home, everything to make First Sgt. Border's life a little easier. 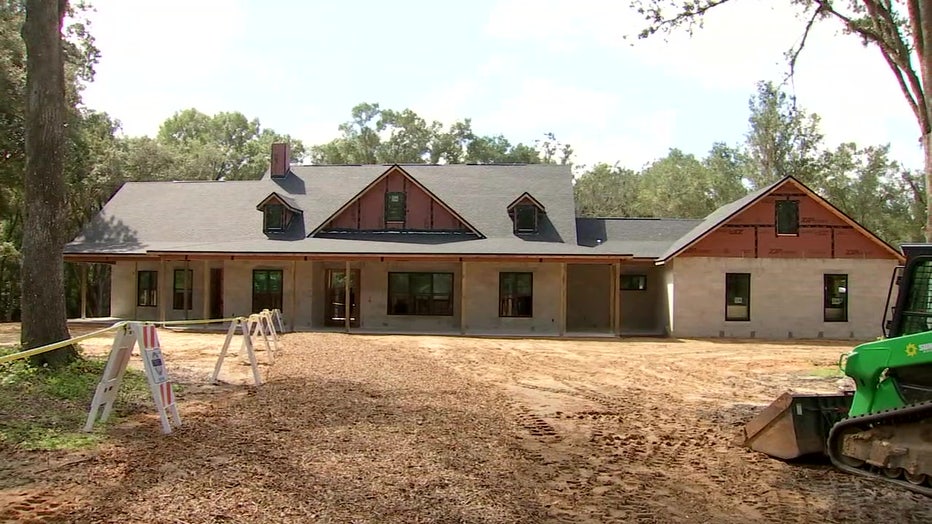 A new home is being build for wounded veteran Army First Sgt. John Borders thanks to the Gary Sinise Foundation.

"It is all pretty overwhelming honestly," Borders said.

The home is only halfway done.  Completion is set for late January or early February next year.