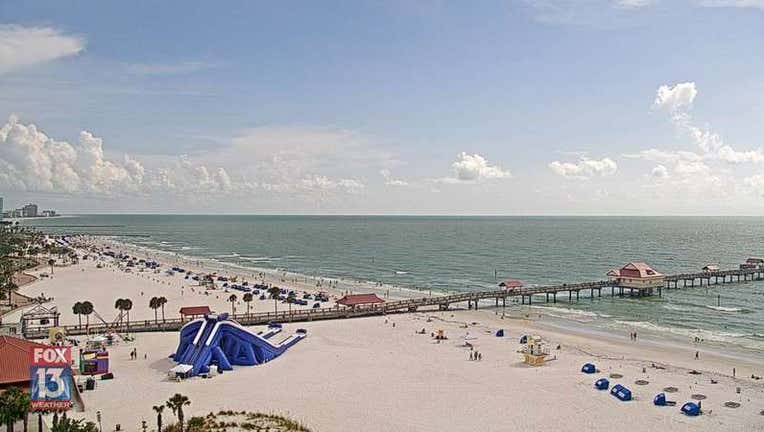 CLEARWATER, Fla. - A Georgia man drowned in the waters of Clearwater Beach this afternoon while trying to rescue two family members.

City officials said it was around 2:30 p.m. when Thanh Nguyen, 55, of Atlanta, saw his niece and son struggling in the water near Lifeguard Tower 3 and went in to help.

But once in the water, Nguyen began having trouble himself. Lifeguards responded and found him floating in the water.

They performed CPR until medics arrived, but he was later pronounced dead at Morton Plant Hospital.

The condition of the other two family members was not immediately available.