Philanthropist donates to the Girl Scouts

TAMPA, Fla. - Philanthropist MacKenzie Scott awarded an $84.5 million donation to Girl Scouts USA, and 29 local Girl Scout Councils. It's the largest cash donation they have ever received, and it will help Girl Scout groups nationwide.

As part of that gift, Girl Scouts of West Central Florida (GSWCF) will receive a $2 million donation. GSWCF’s CEO said it will allow them to devote more resources to the community, enhance volunteer training and eliminate barriers some girls face in accessing programs.

"We will take this money, and we will address the barriers in our communities and help girls to build that courage, confidence and character and truly take action to make the world a better place," GSWCF CEO Mary Pat King said.

Jada Tisdale, a high school senior who grew up in the Girl Scout Program, said a donation of this size will help empower other young girls. 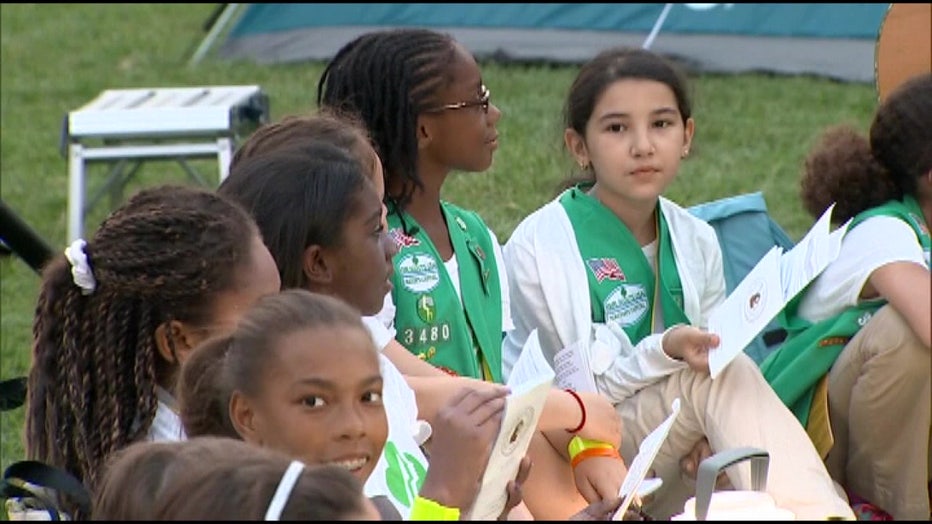 "And with Girl Scouts, it really helps young girls and girls like me, to know that anything is possible, you just have to put your mind to it. You just have to work for it," Tisdale said.

Leaders said this donation is also significant because of its benefits to girl and women-focused organizations nationwide.

"I think what's so interesting is that before this gift, only 1.6% of giving has been dedicated to girl and women causes. Mackenzie Scott's changing that," King added.

GSWCF says it will dedicate its resources over the next three years to: 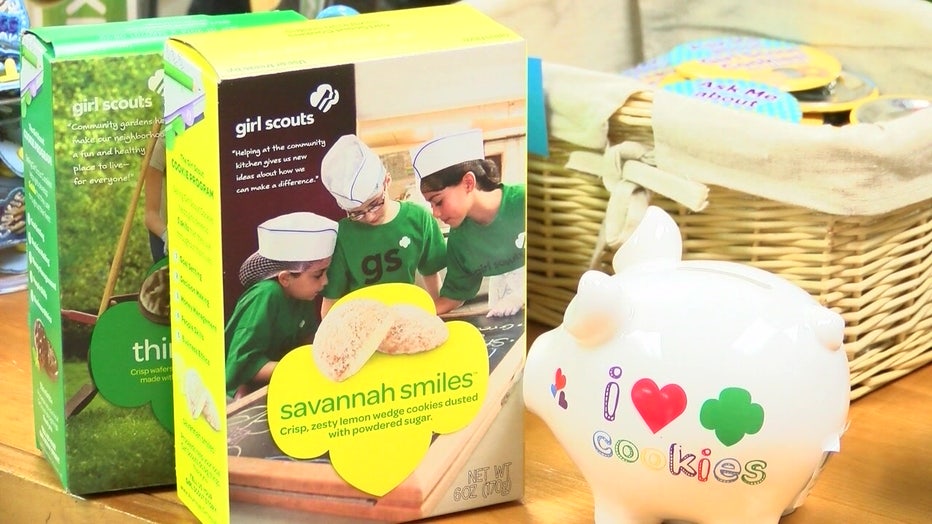 "We need more leaders. We need girls in and more women in leadership. And Girl Scouts builds that," King said.

This is the largest donation from a single donor in GSUSA’s history and one of the largest from an individual to GSWCF.