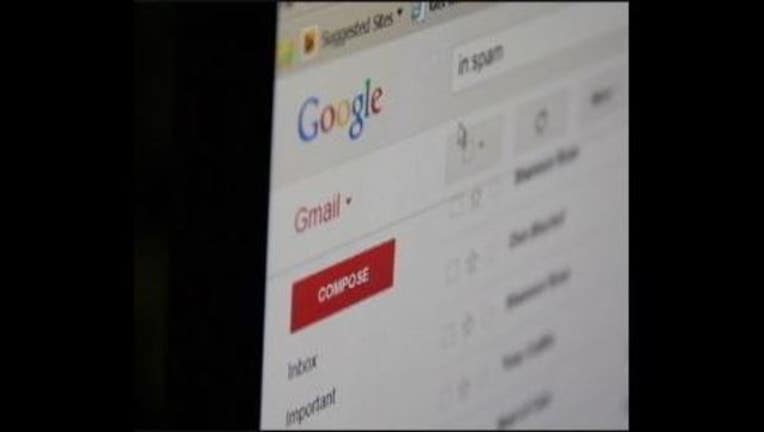 It's something that has happened to all of us: you finish an email, hit send, and suddenly realize that you've made a typo or spelled the recipient's name wrong. Or you were much too angry when you wrote it. For Gmail users there has been a quiet and until-now-unadvertised fix for this, known as the "Undo Send" feature.

The feature does exactly what its name implies: it lets you un-send an email for a short while after sending. Of course, it isn't reaching out and snatching the email back -- it just holds the email for a brief period sufficient for you to evaluate your regrets -- but it can still be a life-saver. This feature has actually been available since March of 2009, but it has been hidden away in the Labs section of Gmail's settings.

Now the feature is finally making its way out of the Labs dungeon. Undo Send will soon be added as a "formal setting" for the web version of Gmail, Google announced today in a post on the Google App Updates blog.

The Gmail web app isn't the only place this feature can be found. Google Inbox, released last year, has had its own "Undo Send" feature since its launch. Plenty of third-party mail apps offer this feature as well, but for those who use the vanilla Gmail web client, it's nice to see that the feature is now officially supported.