TAMPA (FOX 13) - After getting some scathing reviews following the third GOP presidential debate last week, Jeb Bush is bringing his campaign back home.

Bush has returned to Florida and he kicked off his homecoming tour with a stop at the Tampa Garden Club Monday morning.

From here, he'll head to Orlando and Jacksonville.

His slogan for this tour is "Jeb can fix it", as he defends himself against claims that his campaign is on life-support.

According to Bush, he’s in it for the long haul.

“In October four years ago, Herman Cain was the front runner, and eight years ago, Hillary Clinton was beating this unknown Senator from Illinois by 25, 26 points,” Bush said in an interview. “The world changes pretty quick, and it takes a concerted, consistent effort and that's what I'm doing.”

Bush continues to place fourth or fifth in recent national and statewide polls, in most cases, right behind Senator Marco Rubio.

As for the GOP’s new front-runner, Ben Carson, he’s also touring the Sunshine State. His stops are part of a book tour, and are said to be separate from his campaign.

Carson will be in the Orlando area Monday signing copies of his book "A More Perfect Union", before he makes his way to Tampa and Lakeland on Tuesday, and then Sarasota on Wednesday. 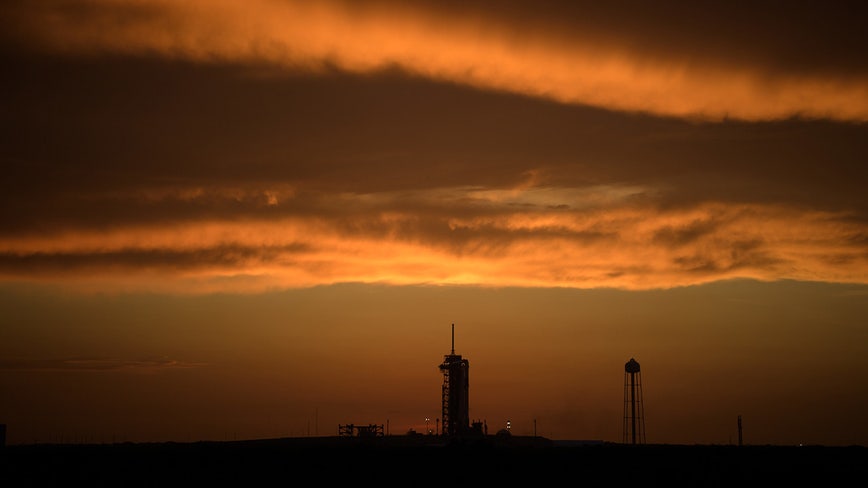