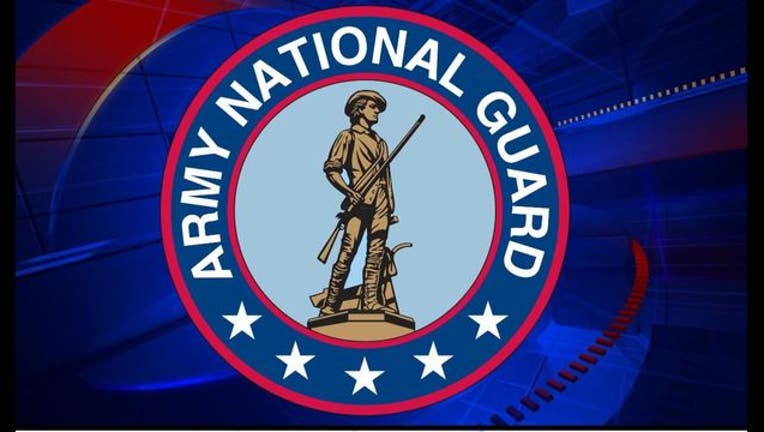 Governor Rick Scott ordered Florida National Guard recruiters on Saturday to work from nearby armories after attacks in Tennessee earlier this week killed four Marines and a sailor.

In an executive order, the Republican governor said he wants recruiters to move from six storefront locations into armories until state officials can evaluate and make security improvements, including possibly installing bullet-proof glass or enhanced surveillance equipment. A spokeswoman for Scott said the move would occur "immediately."

Security for the recruiting centers has come under scrutiny since the Tennessee shootings because some people believe they are too vulnerable. U.S. military officials have said security at recruiting and reserve centers will be reviewed, but the Army's top officer, Gen. Ray Odierno, said it's too early to say whether the facilities should have security guards or other increased protection.

Scott, however, said during an interview with CNN that recruiting centers could be targets and that's why he wants the National Guard moved until officials are "comfortable" that they will be safe.

"We've got to understand that you know we have people in our country that want to harm the military," Scott said. "They need to be safe and they need to be armed."

The Tennessee attacks have not been linked to the Islamic State group. Authorities have called their probe a terrorism investigation and said they were looking into the gunman's overseas travel and whether he was inspired or directed by a terrorist group.

Defense Secretary Ash Carter late Friday asked the military services to determine if additional steps can be taken to ensure people are safe at military installations, and said he wants a report back by the end of next week.

The comments came as Navy officials confirmed a separate incident outside Atlanta, where a recruiter accidentally shot himself in the leg with his personal .45-caliber pistol while discussing the Tennessee shootings with one of his recruits. Officials said he showed the sailor the unloaded gun, then reloaded it and inadvertently discharged it as he was putting it back in his holster.

"By disarming the Armed Forces, gun-free policies at military facilities have made our men and women in uniform easy targets for terrorist attacks," Johnson said in a statement.

The six storefront locations in Florida are located in and around urban areas, including two just outside Tampa, one in Orlando, one in Jacksonville and one in Miami.