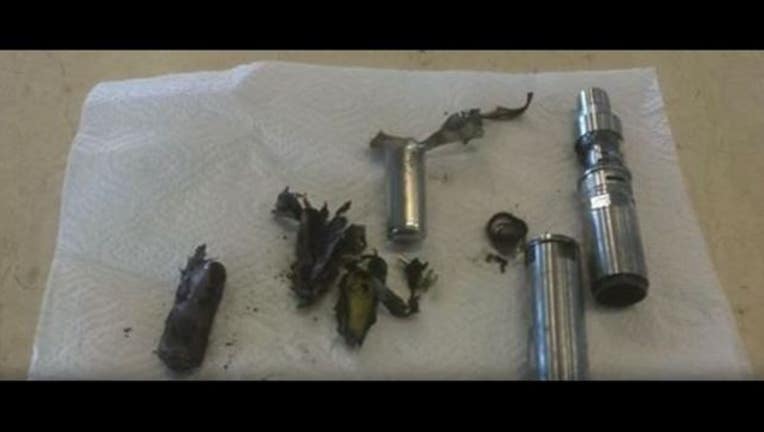 A new federal rule forbids airline passengers from packing electronic cigarettes or other battery-operated electronic smoking devices in their checked bags to protect against in-flight fires.

The rule still allows e-cigarettes in carry-on bags, but passengers cannot recharge the devices while on the plane.

The Department of Transportation said there have been at least 26 incidents since 2009 in which e-cigarettes that have caused explosions or fires, including several in which the devices were packed in luggage. Usually, they have been accidentally left on or the battery short-circuits.

At Los Angeles International Airport in January, a checked bag that arrived late and missed its connecting flight caught fire in the luggage area due to an overheated e-cigarette packed inside.

The rule goes into effect within the next two weeks.