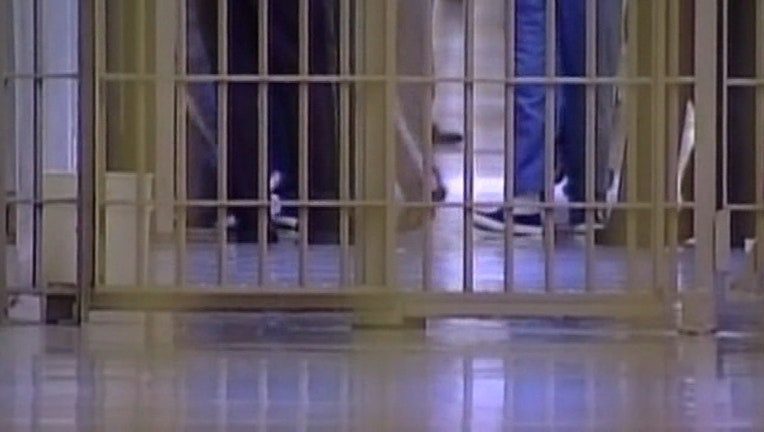 BUSHNELL, Fla. - A corrections officer was injured Sunday during an attack by inmates at a state prison in central Florida that’s become a hot spot for COVID-19 cases, officials said.

The Sumter Correctional Institution guard suffered injuries that are not considered life-threatening and is recovering at a hospital, according to a news release from the Florida Department of Corrections. The statement said the guard was attacked by an unspecified number of inmates.

“I want to commend the staff and inmates who came to this officer’s aid during this vicious attack,” said Secretary Mark Inch in a news release. “Our officer showed courage and perseverance under extreme duress.”

The inmates who were involved in the attack will face disciplinary action including possible criminal charges, the statement said. The agency’s inspector general is conducting an investigation.

On Sunday evening, 113 inmates and 80 staff members across Florida’s prison system had tested positive for the new coronavirus, according to the Miami Herald. The number of cases of the virus at Sumter Correctional rose from seven to 24 on Sunday, while the number of inmates in medical isolation dropped from 21 to 18.

The dorm where the guard was attacked was not under medical isolation. However the entire facility in Bushnell has been on restricted movement during the pandemic. Such lockdowns, which restrict access to commissaries and showers, among other amenities, are known to exacerbate conditions for prisoners and officers alike, the Herald reported.