PINELLAS PARK (FOX 13) - A manhunt is underway for the gunman who shot a man in a parking lot in Pinellas Park.

Pinellas Park police say the shooting happened in the parking lot of 4030 78th Avenue, just a few blocks from US 19, around 7 p.m.

Police say a man was taken from the scene to the hospital, where he later died.

Before the shooting, he was at the apartment of his girlfriend and girlfriend's mother. They were being interviewed by police Friday night.

The gunman, who may have been known to the victim, is at large.

The victim's next of kin has not been notified. 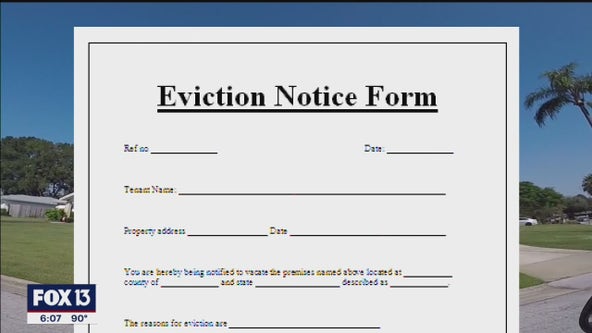