INDIAN SHORES, Fla. - Friends say she could light up any room with her smile.

“She was hilarious, she would always crack jokes,” said friend Aida Smith “She was just, a light.”

A light that is now gone after 16-year-old Rachel Herring died Sunday in a boating accident.

"It was all the ingredients were put into a bad result,” Pinellas County Sheriff Bob Gualtieri said. “You have seven kids on a boat in the Intercoastal Waterway, speeds a factor, lighting's a factor, some had consumed alcohol, they're at a party where there's alcohol and marijuana."

Seven teens boarded a boat just after midnight Sunday in Indian Shores, with a 16-year-old boy was behind the wheel. According to Sheriff Gualtieri, the teens were on their way home after attending a Halloween party, where adults were in attendance.

Deputies say the teen wasn't intoxicated, but he still made the decision to drive the boat through a no-wake zone at a high rate of speed. 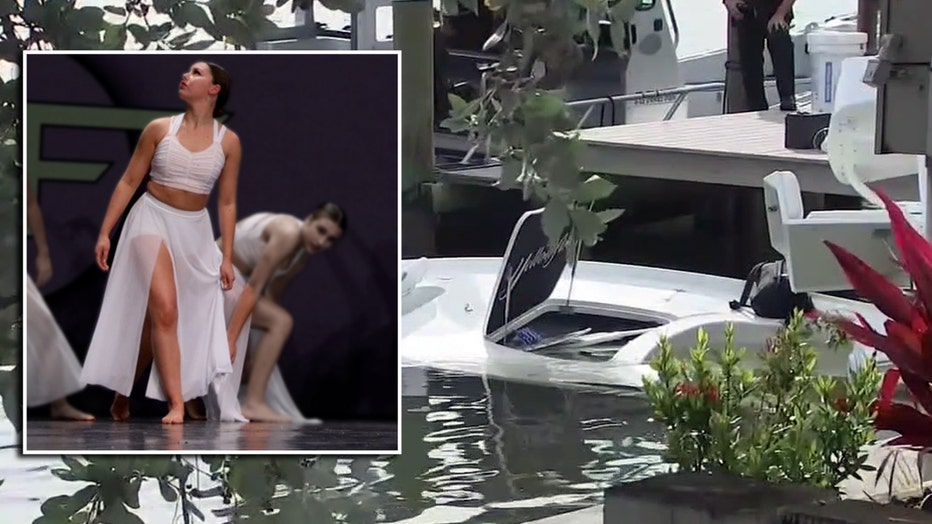 After the accident, Gualtieri says, the teens realized Rachel was missing. Her body was recovered about a half a mile south of the incident.

As the news spread Sunday, her friend, Smith was in disbelief.

“I felt like it was a lie, like it wasn’t even real. I’ve lost people in my life, but this one hit me really hard because she was just so young, and so innocent, and she was just living her life,” Smith said.

Smith danced alongside Herring for two years with the West Florida Dance Company.

“She was on a different level, but we just bonded together. And we got to have laughs about things, and school and boys. We talked about anything you could possibly imagine.”

On Monday evening, friends arranged a vigil near Johns Pass for her classmates, friends and family. One organizer, speaking at the event, said he was expecting maybe 50 or 60 people to show up. There were hundreds. 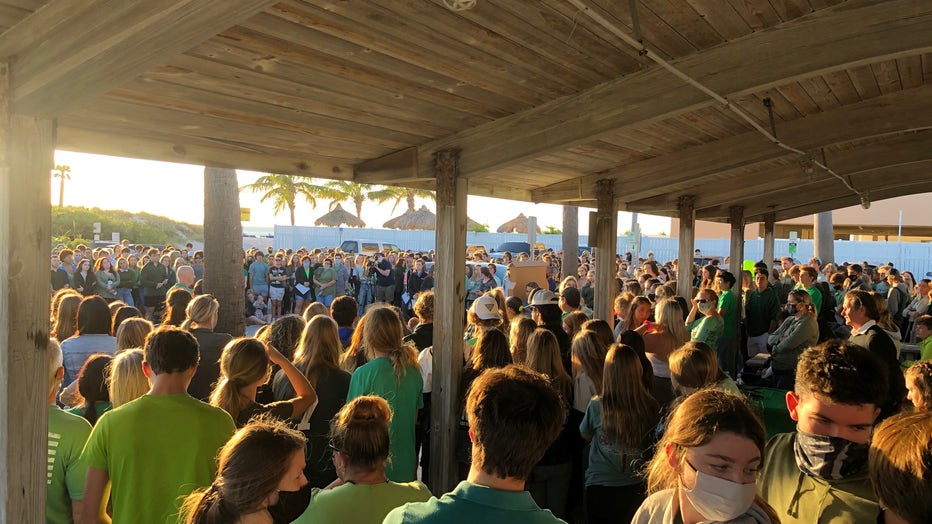 There, friends recalled happy memories of the 16-year-old, one saying she’s gone to text her friend multiple times over the last 24 hours before realizing it’ll go unanswered.

Smith recalls, their final conversation was about dance – a happy memory, with a small pang of regret.

“We talked about how she was getting back into dance, and I remember saying how happy I was for her,” Smith said through tears. “Now all of a sudden, I wish I could go back and say that I love her one more time.”