TAMPA, Fla. - A typical ride on a HART bus in May 2019 turned into chaos, panic and murder. Prosecutors say Justin McGriff stabbed the bus driver to death.

Detectives say, without being provoked, McGriff walked up to driver Thomas Dunn and said, "God bless you."

The bus' surveillance system shows McGriff swing his right hand at Dunn. Prosecutors say in his hand was a knife, and McGriff slashed Dunn's throat.

Dunn was able to pull the bus over before succumbing to his injuries.

As McGriff prepares to go to trial next month, his attorney plans to use an insanity defense, arguing he did not know right from wrong at the time. 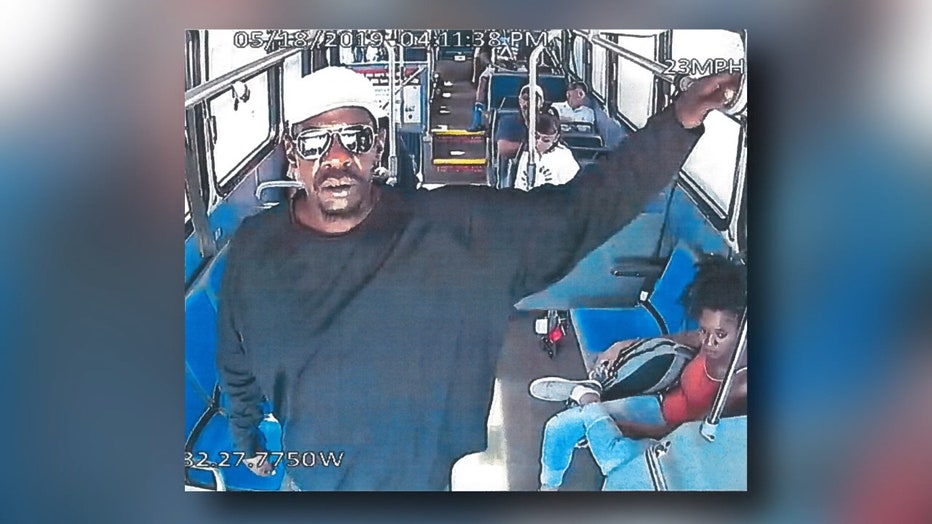 It's a risky defense that rarely works with juries.

During a hearing Friday, Tampa judge Christopher Sabella explained the crux of the case.

"Mr. McGriff is essentially going to have to admit that he did it. The focus of the trial is going to be his mental status at the time," explained Sabella.

Hillsborough County public defender Jamie Kane agreed with Sabella that the issue is not who killed Dunn.

The prosecution’s star witness is expected to be passenger Deshawn Campbell, who says he saw everything.

"People started to panic from his actions, from him stabbing and kicking the front door trying to get it open as well as people panicking trying to get out the back," recalled Campbell during a bond hearing.

If convicted, McGriff faces life in prison. The trial is scheduled for February 21.