ST. PETERSBURG (FOX 13) - An alarming number of people affected by the flooding in Texas didn’t have flood insurance.

Almost 80 percent of the victims didn’t think they needed flood insurance, and experts say it should be a wakeup call for people in flood prone areas, especially those along Florida’s coasts.

Jake Wholehouse is an expert who works in the insurance industry.  He says 35 percent of Pinellas County is in a flood zone, which is why anytime there’s news of a hurricane or major storm, flood insurance companies become swamped.

He says many people living above the flood plains think they are safe when, in reality, they couldn’t be more wrong - as is the case in Texas.

“They think, ‘My house is on a hill. It’s built up high,’ and then there are events when flooding can happen,” Wholehouse said.

On average, flood insurance costs $200 to $400 per year for homes outside of flood zones.

Wholehouse says waiting is the worst thing to do. He says it takes 30 days from the date of purchase for a new flood insurance policy to take effect.

So by the time you see the storm coming, it’s already too late. 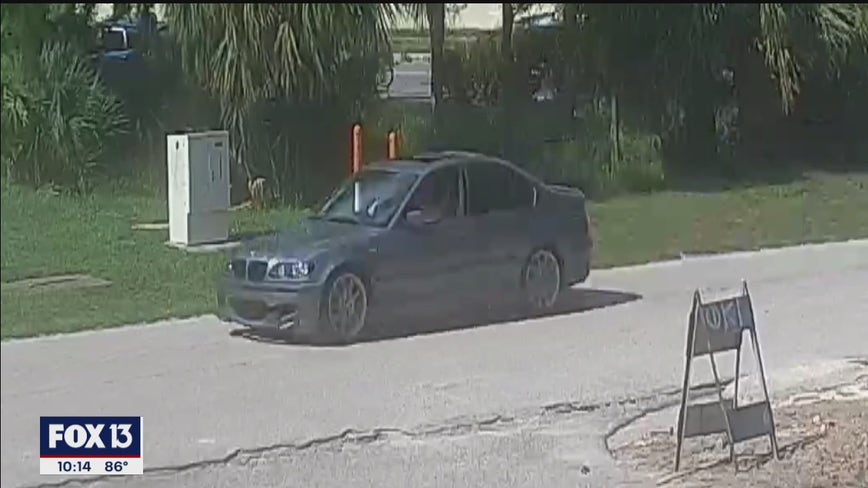