LARGO (FOX 13) - Ten people at the Jersey College School of Nursing were evacuated from a room at Largo Medical Center after a hazmat situation Thursday afternoon.

The all-clear was given several hours later, without any threat to patients at the hospital.

It was around 1:30 p.m. when 10 people in the classroom complained of eye irritation.  They left the room while hazmat crews investigated the room, which is leased from the hospital.

Nine of the 10 students refused treatment, while the last is being evaluated at the hospital.

"We do not know what the cause was. We had gas meters, monitors inside the hospital, and they did not pick up any adverse air," firefighter Cody Johnson offered.

Firefighters say there was never any danger to patients at the hospital. 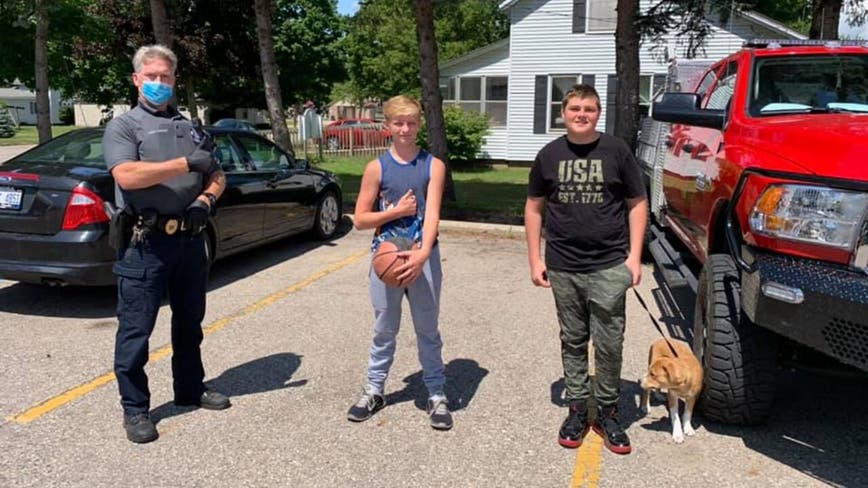