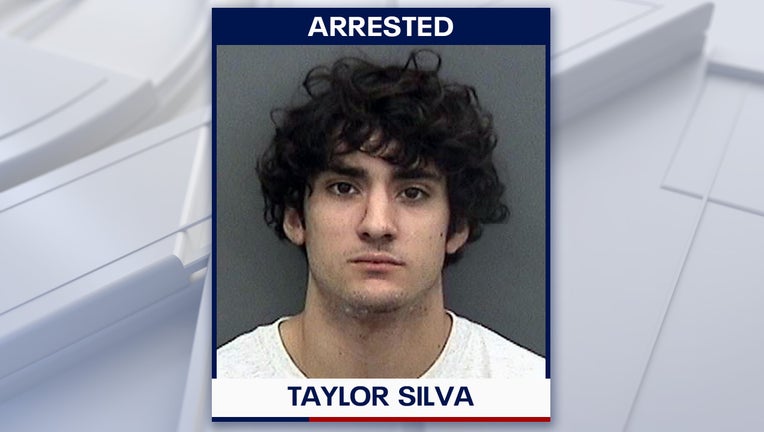 TAMPA, Fla. - Deputies say a 21-year-old man was drunk behind the wheel when he crashed his SUV into a tree early Friday morning, killing his passenger.

The Hillsborough County Sheriff's Office said the driver, Taylor Silva, and an unidentified passenger were in a blue Hyundai Santa Fe around 2:30 a.m. Friday when the vehicle was approaching a red light at the intersection of Bruce B. Downs Boulevard.

Investigators said instead of stopping at the red light, Silva drove onto the median, across the intersection and struck a tree on the passenger's side of the vehicle.

Hillsborough County Fire Rescue extricated the passenger, who was transported to a nearby hospital. The victim was pronounced dead shortly after arrival.

Detectives suspected Silva may have been impaired by alcohol and conducted a DUI investigation.

"This driver's irresponsible decision to drive under the influence caused a person to lose their life," said Sheriff Chad Chronister. "This should serve as a grim reminder, and warning to drivers of all ages of the dangers of drinking and driving. Silva's bad decision led to a tragedy, and he will face the consequences of his actions."

Anyone who witnessed the crash or has any information regarding the investigation is asked to contact the sheriff's office at 813-247-0526.