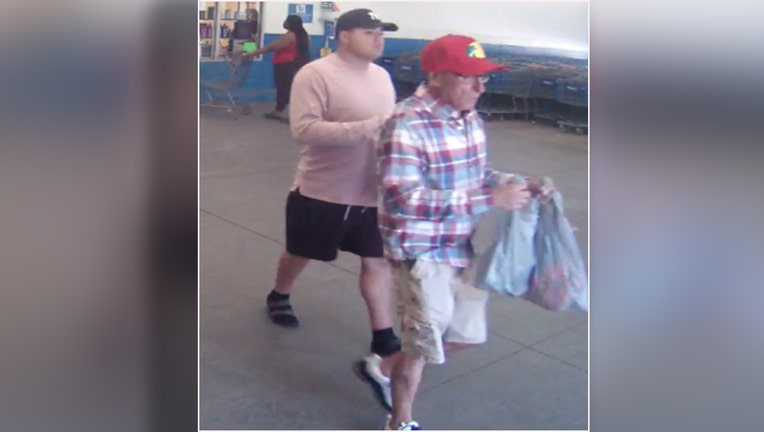 BRANDON, Fla. - The Hillsborough County Sheriff’s Office is searching for two men accused of breaking into cars at gyms in Brandon and using stolen credit cards at nearby retail shops.

According to deputies, the two men burglarized a car in the parking lot of Crunch Fitness, located at 1570 W Brandon Blvd. on June 17, and tried to use stolen bank cards at Walmart.

More than a month later, on July 30, investigators say the older suspect burglarized another vehicle in the parking lot of Esporta Fitness, located at 1930 E State Road 60, and stole several credit cards.

According to HCSO, the man used the stolen cards to buy gift cards at a nearby Home Depot. 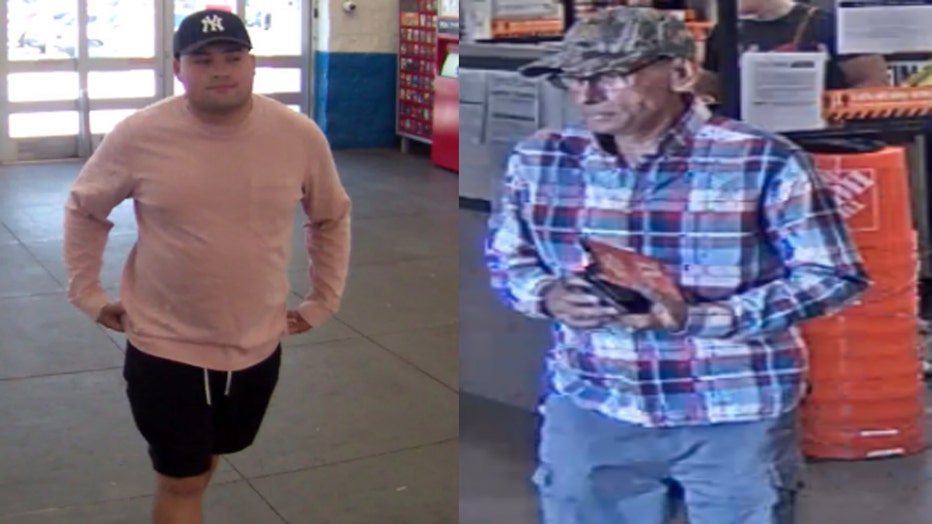