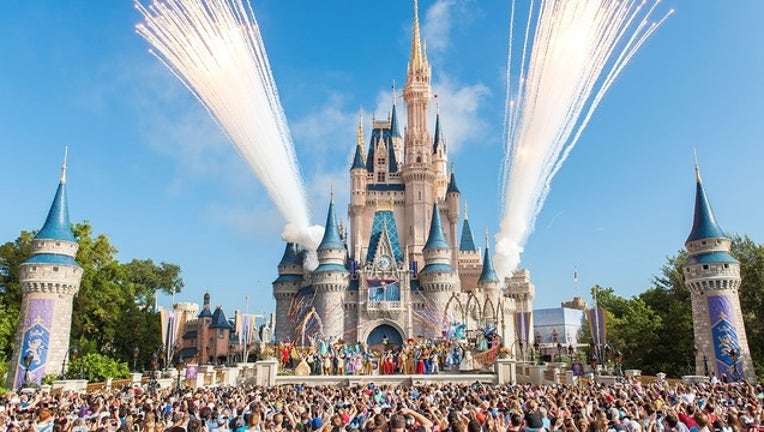 ORLANDO, Fla. (FOX 13) - Walt Disney World has decided to raise the cost of the majority of the annual passes, which can be seen on the theme park's website.

Florida's residents and out-of-state visitors can expect large price changes on their annual passes. The amount increase depends on the type of annual pass.

This marks the third rate increase since early 2018. They last rate hike was in October 2018.