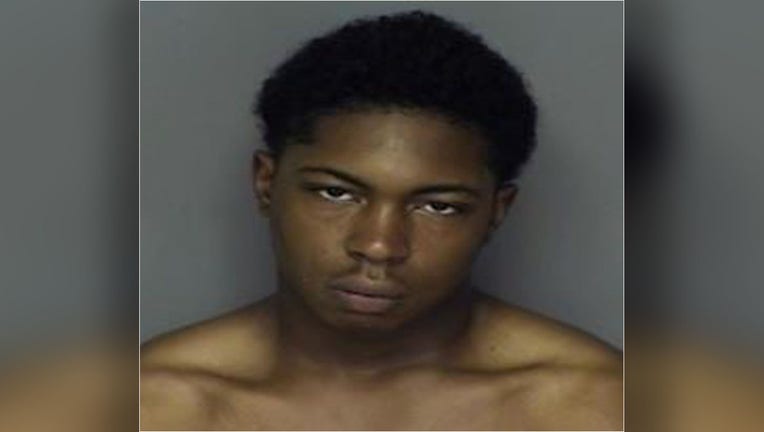 AVON PARK, Fla. - Tayten Hardy-Clunis, 19, of Avon Park was arrested for the shooting of a 16-year-old male.

According to the Highlands County Sheriff’s Office, the 16-year-old male was shot at on December 2, at 1029 Hal McRae Loop in Avon Park shortly before 2:30 a.m.

He was airlifted to a trauma center and is in stable condition.

Hardy-Clunis faces charges of first-degree murder, possession of a firearm or ammo by an adjudicated delinquent felon, and armed burglary of a dwelling.

Anyone with information on the shooting is asked to contact the Criminal Investigations Unit at (863) 402-7250 or Detective Dewayne Kelly at (863) 402-7823, or email dkelly@highlandssheriff.org.