RIVERVIEW, Fla. - While public schools are out on summer break, one Hillsborough County civics teacher is making some history of his own.

Tony Pirotta was just chosen to win an American Civic Education Teacher Award- and he's one of only three in the entire country. The Sumner High School teacher has dedicated his career to getting kids involved with - and excited about - how their government works.

A passion for civics came early for Pirotta.

"I've loved it since I was young myself," he stated, "just teaching people about the Constitution and the Bill of Rights and how we as citizens can take an active part in our government."

He also developed a deep appreciation for education.

"I come from a long line of educators," Pirotta explained. "My grandma once was a P.E. teacher and swim coach in Pittsburgh. Both of my parents were educators. My mom was a band director, my dad taught 5th and 6th-grade language arts at one time and became an administrator in Hillsborough County." 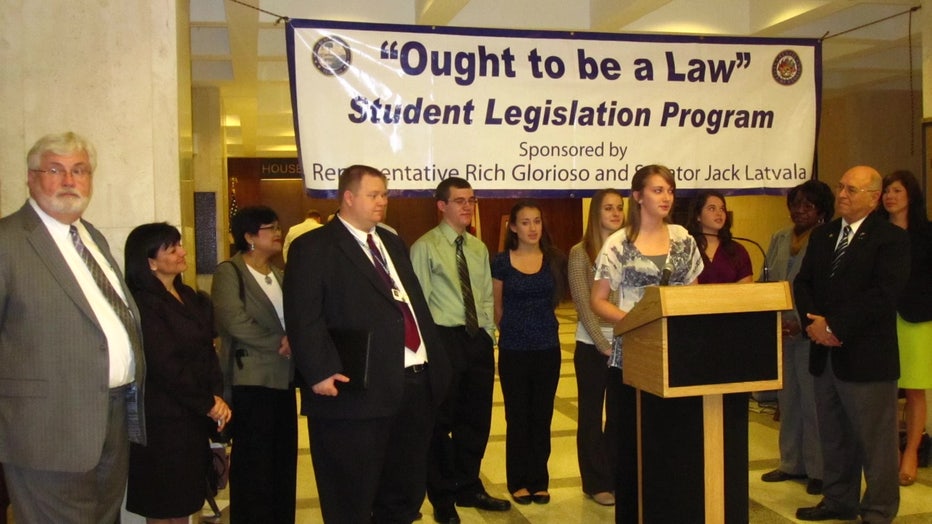 With that type of background and drive, Pirotta was destined for the classroom.

The USF grad taught at Armwood High School before going to Sumner High School. Since 2007, he's led the "Ought To Be A Law" program, helping students craft and introduce new legislation.

"You're never too young to start making a change in the community and this club proves that," student Maria Medina told FOX 13 in 2019.

Partnering with state lawmakers, students in the program have successfully passed five bills which included toughening penalties for teachers guilty of sex offenses against students and eliminating taxes on feminine hygiene products.

Pirotta's work got the attention of the Center for Civic Education, Center on Representative Government, and the National Education Association. This year, he won an American Civic Education Teacher Award, one of three in the whole country. 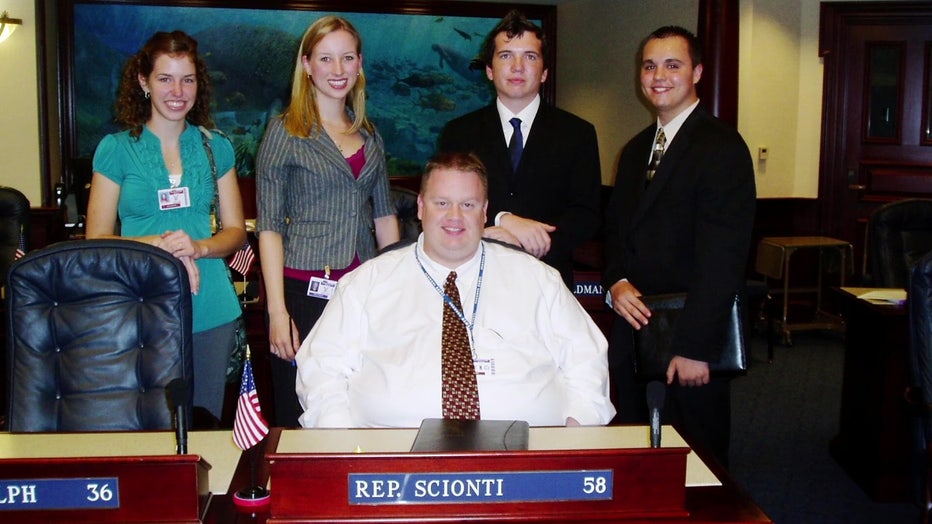 According to their website, the ACETA awards recognize civics and government teachers who have demonstrated exceptional expertise, dynamism, and creativity in motivating students to learn about the Constitution, U.S. government at the federal, state, and local levels, and public policy.

Pirotta will be honored with a plaque. There will also be a virtual recognition event.

For colleagues and students, this huge honor comes as no surprise.

"The opportunity he gave me with ‘Ought To Be A Law’ truly changed my life," Manigold said. "This award is just a culmination of all of this work. He so deserves it." 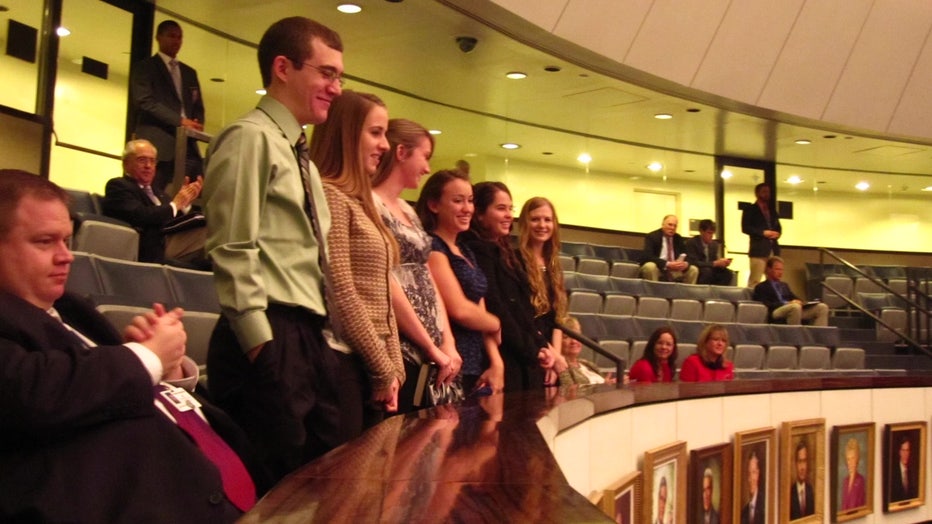 "When he spoke, we wanted to listen," Warmke said. "It wasn't like we had to because it was an adult or a teacher. It was very open. No idea was shot down. You were able to just talk to him."

Pirotta has inspired thousands of these stories with much more history to be written.

"I think for every educator, that's the gift that we all look for, is to see our students succeed in life," Pirotta said. "The one thing I always tell my kids is no matter where you go and what you do, I'll always care about you."

And he reminds them - don't ever forget to vote.

Pirotta's ‘Ought To Be A Law’ program is currently only at Sumner High School. But he says they're looking to expand it districtwide.