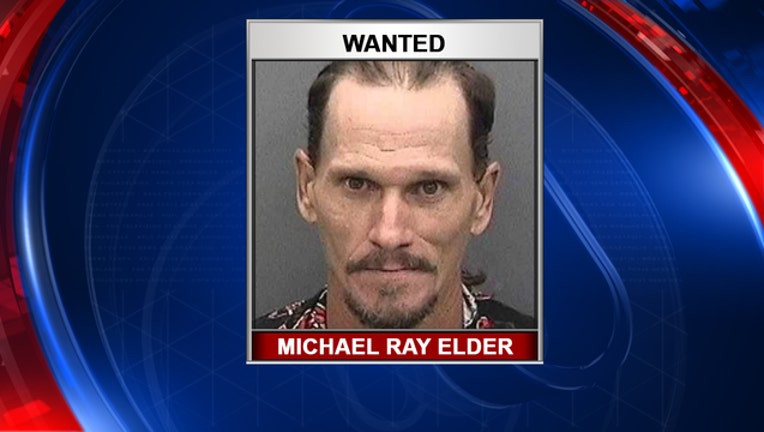 SEFFNER (FOX 13) - Hillsborough County deputies are searching for a suspect wanted for committing a sexual acts involving a child.

The Hillsborough County Sheriff’s Office posted an image of the suspect, Michael Ray Elder, on the agency’s Facebook page. They said the case is being conducted by the Florida Department of Law Enforcement.

It doesn’t appear that Elder is a registered sex offender, according to the Florida Department of Law Enforcement’s sex offender website.