Tourism down 14% in Florida

According to Santiago Corrada, CEO of Visit Tampa Bay, the county's tourism arm, released hotel revenue numbers for the fiscal year that began in October 2019 and ended last month. Corrada said hotel revenue was a little more than $509 million, which is almost a 30 percent drop from the previous fiscal year, which was a record-setter.

"We always think of hotels, but we know that visitors don't spend the most on hotels," Corrada said. "They spend the most on food and beverage, and entertainment, and recreation, so all of those subcomponents of tourism are affected."

COVID-19 caused the area to miss out on big pre-planned events like Wrestlemania and the NCAA tournament. That combined with the Lightning's championship run, the Tampa Bay Rays in the World Series and the Bucs' Tom Brady-led resurgence, has Corrada imagining what could have been. 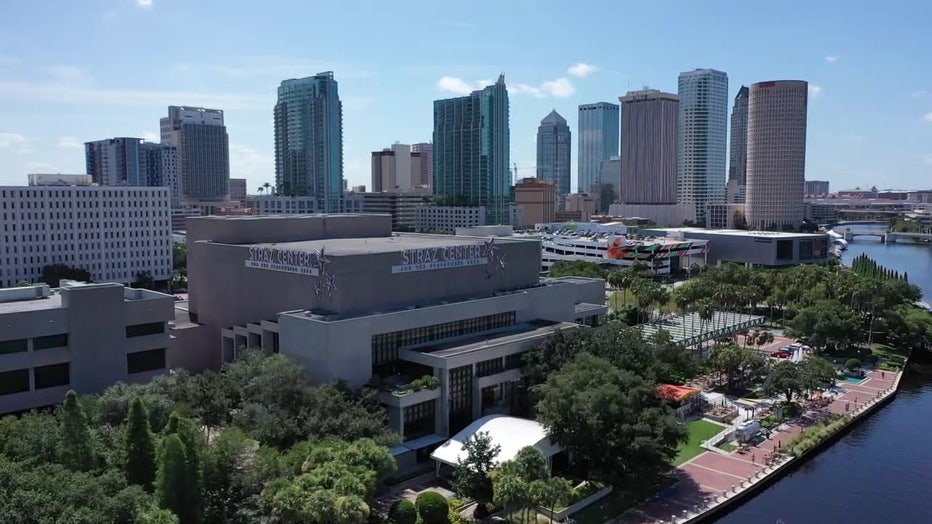 "We were set to set huge records," he said, adding this year has been a roller coaster. "In February, hotel occupancy in Hillsborough County was about 87.8 percent, which is a record-setter. Then in March, the first half of March, we were doing fairly well. But then when the pandemic kicked up, hotel occupancy from March dropped to 50 percent."

In April, as COVID-19 began to spread further and much of the region shut down, hotel occupancy dropped to 22 percent. The number is now back up to about 50 percent, which Corrada sees as a sign of good things to come.

"2021 and beyond look really great if all these things hold and become a reality," he said.

Hillsborough County received about $30 million in hotel taxes, which was only down about $5 million from the previous year. Corrada said those numbers were closer because hotel taxes increased during the last fiscal year.