Students get sneak peek at new school in Riverview

Sumner High School in Riverview will hold 3,000 students and is scheduled to open up for the next school year. It will help relieve overcrowding at East Bay and Lennard High Schools, both of which are over-capacity by hundreds of students. 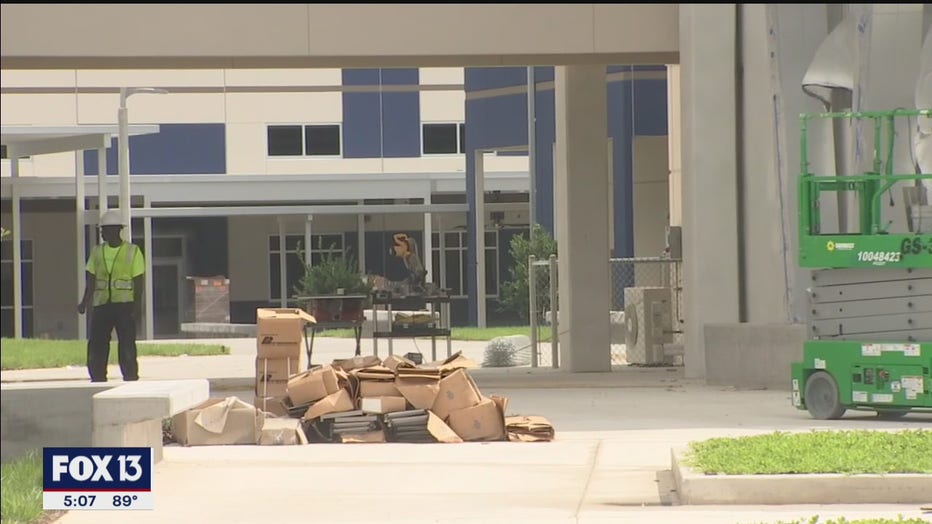 Sumner will also have middle school students for three years. At that point, the district is hoping to have a new middle school built.

The district's development is also a sign of the rapid population expansion that continues in the southern part of Hillsborough County. 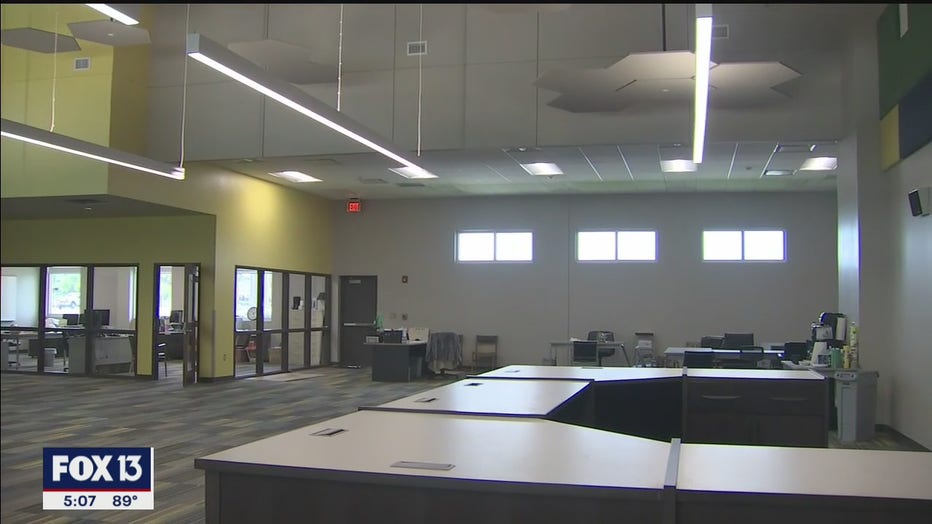 The growth in southern Hillsborough led county commissioners to vote in December to place a 270-day moratorium on zoning changes that often allow developers to build on agricultural land. 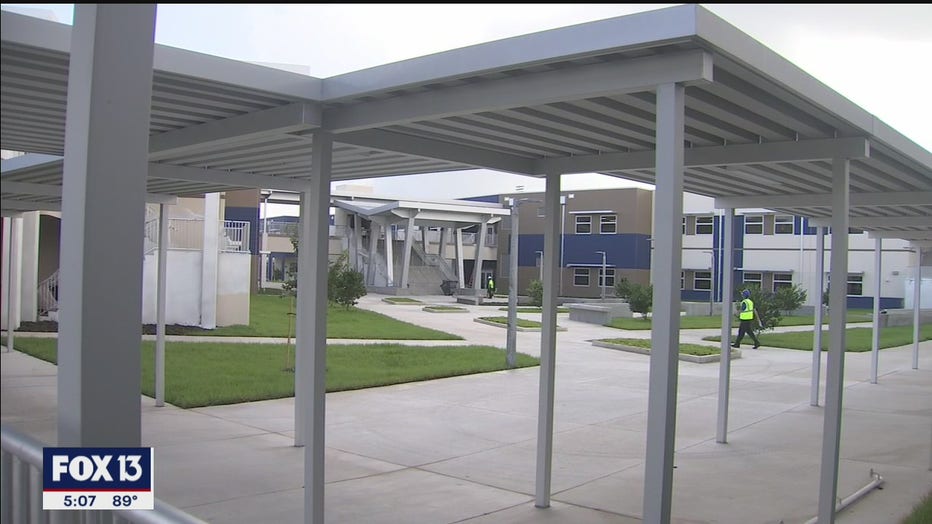 According to the school district, construction on Sumner is ahead of schedule. The only hiccup has been a delay in auditorium seating; the factory in Michigan that was supposed to ship the seats was temporarily shut down due to the coronavirus pandemic.