The Hillsborough County Sheriff's Office is trying to find the man who was caught on surveillance video trying to rape a woman in broad daylight.

The Hillsborough County Sheriff's Office said they have positively identified the man as 42-year-old Ron Smith, who also goes by the name Stephen Smith. Detectives say they have now obtained a warrant for Smith's arrest in connection to the attempted sexual battery case.

Investigators say the attack happened around 9 a.m. on Nov. 27, when Smith initially approached the woman along Central Avenue North near Celestial Oaks Drive.

"The suspect originally approached her, he asked her first and cigarettes and money. She said no to both and continue to walk south," said Jessica Lang with HCSO.

PREVIOUS: Deputies: Man asked woman for money, then tried to rape her

They said Smith soon caught up with the victim near 138th Avenue East, and was armed with a knife. The sheriff's office said his behavior quickly escalated and things turned violent. 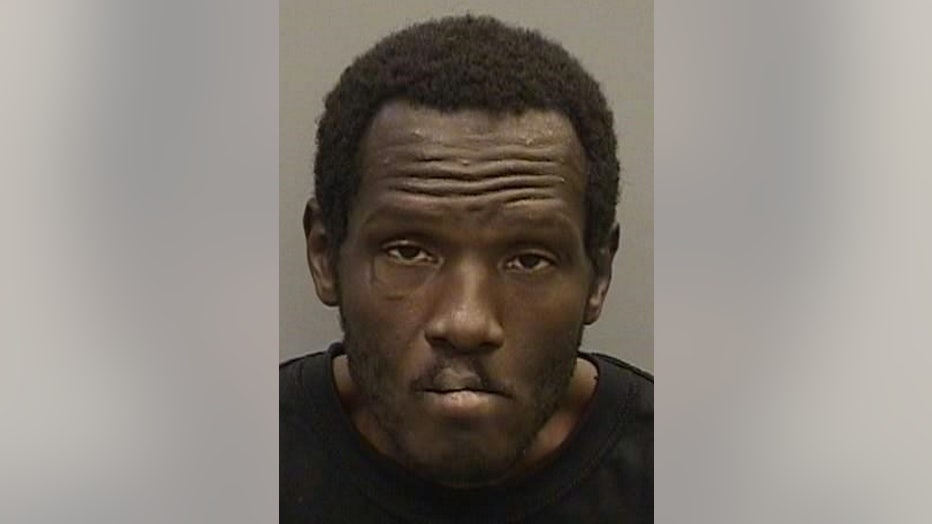 It's not clear if the victim was hurt or how she got away.

"During the attack, the suspect stated he had a knife, leaving the victim in fear for her life," said Sheriff Chad Chronister. "His behavior was clearly escalating during this entire encounter."

Smith's identity was unknown at the time, but arrest records from the Tampa Police Department show that he was arrested days later on Dec. 2 in an unrelated robbery case. According to HCSO jail records, he was released on a $7,500 bond three days later on Dec. 5.

Smith is approximately 6 feet tall and weighs 170 pounds. He is homeless and known to be in the Ybor City area.