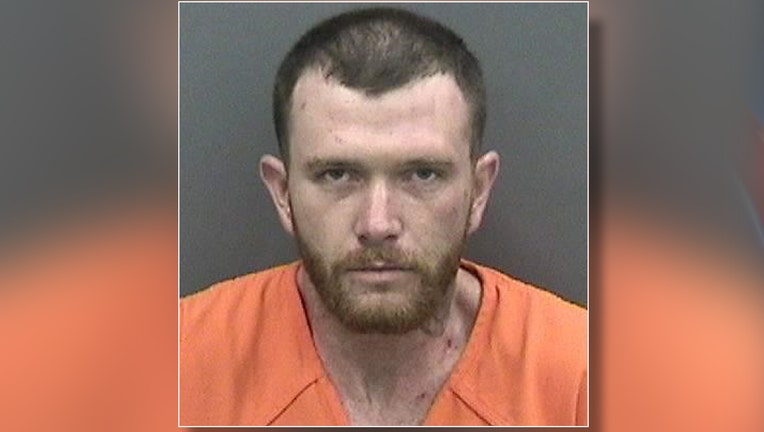 According to the Hillsborough County Sheriff’s Office, Glorioso was driving eastbound on Trapnell Road around 3:30 a.m. Friday morning when he hit a pedestrian who was walking eastbound on the north shoulder of the road near Pioneer County Trail in Plant City. Deputies said Glorioso fled the scene without stopping or calling 9-11.

Before the crash, Glorioso was a suspect in a Plant City burglary. Plant City police located Glorioso inside his car about an hour later after receiving a call about a suspicious person. Officers said Glorioso had drugs and a firearm inside his car. They said he also had damage to the left side of his car that was consistent with a pedestrian strike.

Officers asked the Florida Highway Patrol to help locate the victim in the hit-and-run accident, which was found on the northside of Trapnell Road east of Turkey Creek Road.

The Hillsborough County Sheriff's Office is investigating the crash because it occurred in HCSO's jurisdiction.

Criminal charges, as it relates to the hit-and-run crash are forthcoming, pending further investigation.