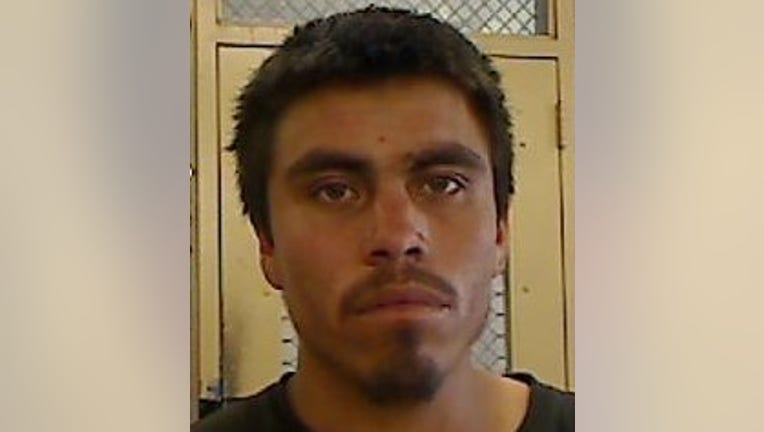 GIBSONTON, Fla. - Hillsborough County deputies are trying to track down a suspect who shot one person in Gibsonton on Sunday morning.

The sheriff’s office received a 911 call about the shooting around 3:39 a.m. in the 10000 block of Lula Street in Gibsonton. The victim, an adult male who was not identified, was found in the middle of the road with "upper body trauma." He was taken to a nearby hospital in critical condition.

Investigators said, according to witnesses, a fight occurred between two men before the shooting. They said the suspect, 29-year-old Angel Hernandez-Tellez, retrieved a firearm and shot the victim.

The victim was not involved in the original altercation, officials said.

Anyone with information on Hernandez-Tellez's whereabouts is asked to call the Hillsborough County Sheriff's Office at 813-247-8200.