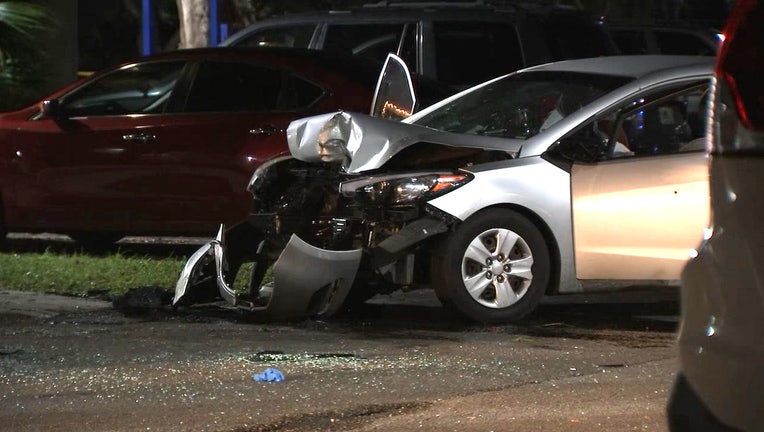 The shooting occurred around 10 p.m. at the Westchester Apartments, along Nina Elizabeth Circle. Deputies said they responded after receiving a call about shots fired.

After they arrived, they said they found a car that had crashed into a tree. Both people inside were shot, but are expected to survive.

Officials said they don't believe this was a random act. They have not released a description of a shooting suspect. 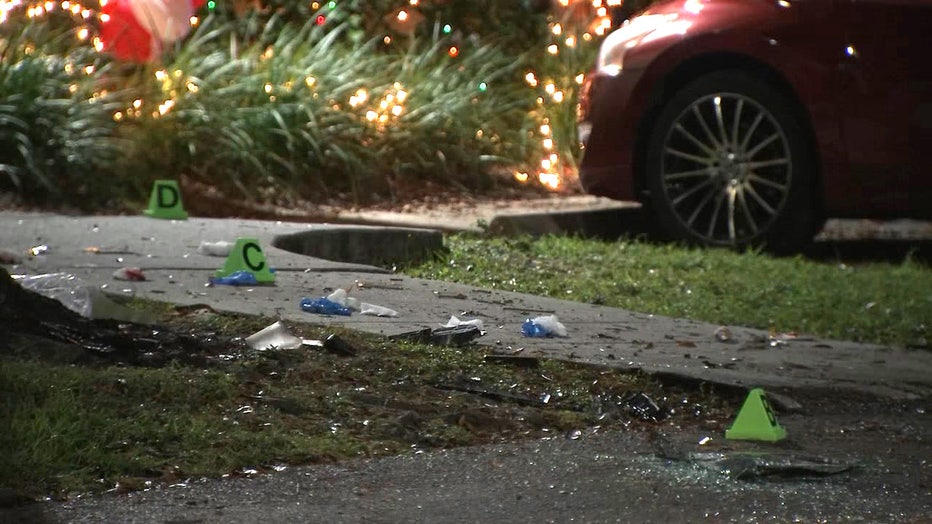