TAMPA (FOX 13) - From cop-killer Dontae Morris to accused child-killer Julie Schenecker, some of the most notorious cases in the Tampa Bay Area have called for the rush of arrest and search warrants.  But there was no rushing the process.

The paperwork was tedious; getting to a judge could take hours.  Off-hours cases, during the day or night, took even longer, explained Colonel J.R. Burton.

"In a major case like a homicide, time is our enemy. Trace evidence and witnesses, all sorts of things are affected by the time it takes us to get a search warrant to get into a premises," he said.

But this week, that all changed.  Hillsborough Circuit Judge Samantha Ward is jumping on the tech wave, and she says it's now saving everyone "literally hours and hours and hours."

"It's almost crazy we haven't done it before this," she said.

This week, the Hillsborough Circuit Court launched e-warrants.  It allows the on-call judge to log on to a secure site and view a warrant right away -- the moment its sent.

"I can sign it right away and they immediate have a warrant they can act on," explained Ward.

That could mean getting the bad guy off the street quicker.

"This saving of an hour or two or three can make or break the difference in solving a case," offered Burton.

But it's not just e-warrants that are speeding up the process.  Pat Frank, Hillsborough clerk of court, has been going paperless for three years.  Every legal document, every warrant, every order signed by a judge is now digital.

And here is where it makes a difference: When killer Brian McGhee was sentenced last week, he would have sat in our county jail for weeks waiting to be transferred to prison, costing taxpayers thousands of dollars.

"But now with electronics, we can do it right away," explained Frank.

And today, if someone violates probation, "we can get that electronically processed so the person sitting across from clerk can receive a warrant and gets him right where he belongs, or she belongs, immediately," continued Frank.

The e-warrant pilot program is being tested by a small group of detectives from the Hillsborough County Sheriff's Office but eventually every agency in the county will be able to use it. 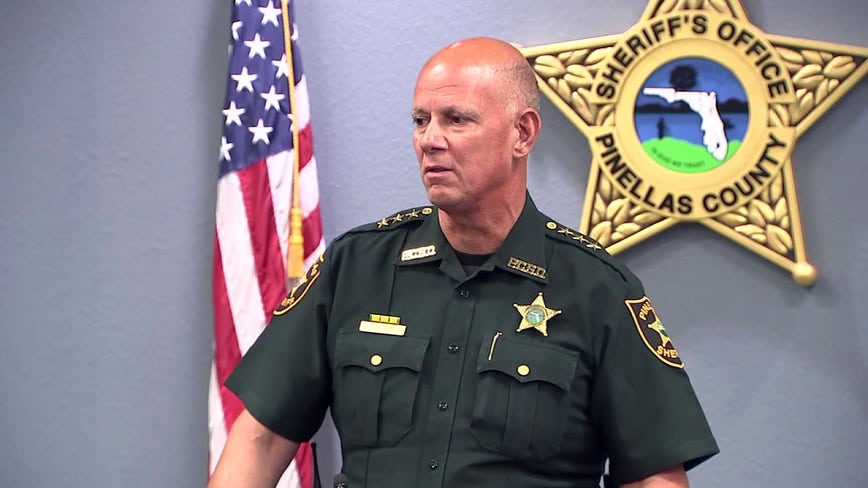