The rundown Hacienda Hotel in New Port Richey is considered to be the Gulf coast’s lesser-known pink hotel, and now, it's ready for a new era of guests.

NEW PORT RICHEY, Fla. - One of Tampa Bay's grand, pink hotels is set to reopen this week. No, not the Don Cesar or The Vinoy. It's The Hacienda in New Port Richey – a lesser-known hot spot for the rich and famous in the early 20th century.

The Hacienda opened in 1927 and served as the center of all the action in New Port Richey for decades. The hotel eventually fell into disrepair and has been vacant since the late 1980s.

Businessman and hotel owner Jim Gunderson bought The Hacienda and has been refurbishing it for the last four years.

"It was much easier to build originally than to restore it. We probably replaced about 85% of the internal structure of the building," Gunderson explained. 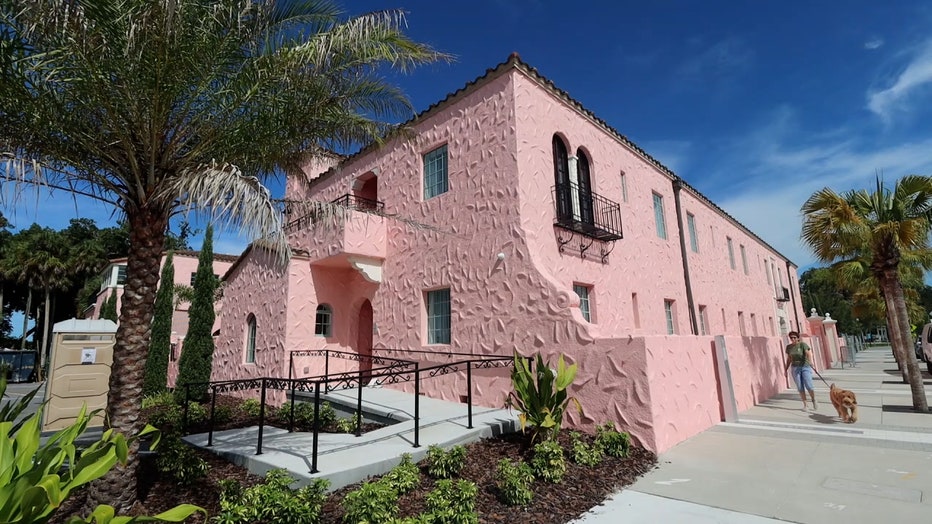 Part of the restoration project involved saving many of the interesting architectural features from the original hotel. Those include the chandeliers, ceiling beams, and grand fireplace in the lobby. 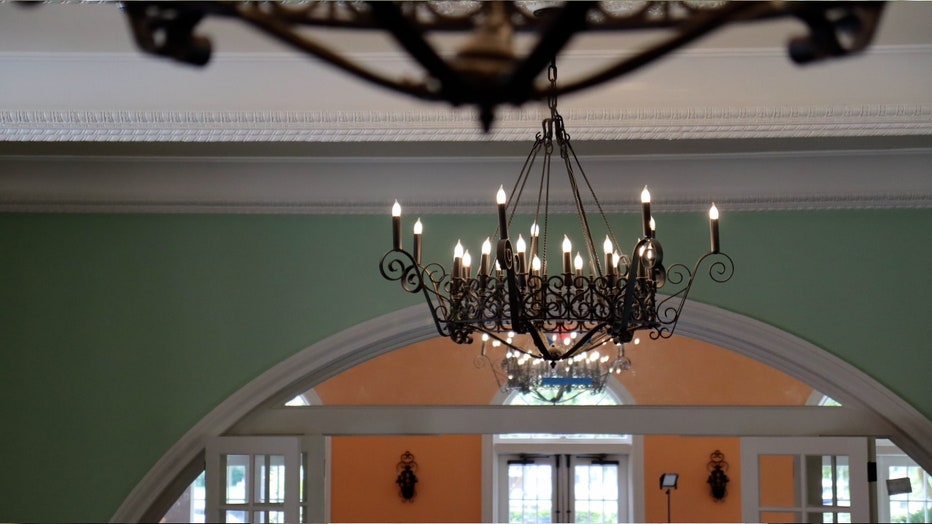 "They’ve been here for 95 years, and I certainly didn’t want to be the one to knock it down with a sledgehammer," Gunderson said.

And although much of the hotel has been refurbished, Gunderson has put a lot of effort into preserving its nostalgia.

"We worked hard to make it feel like, as you walk in, it is indeed a historic hotel," he described. 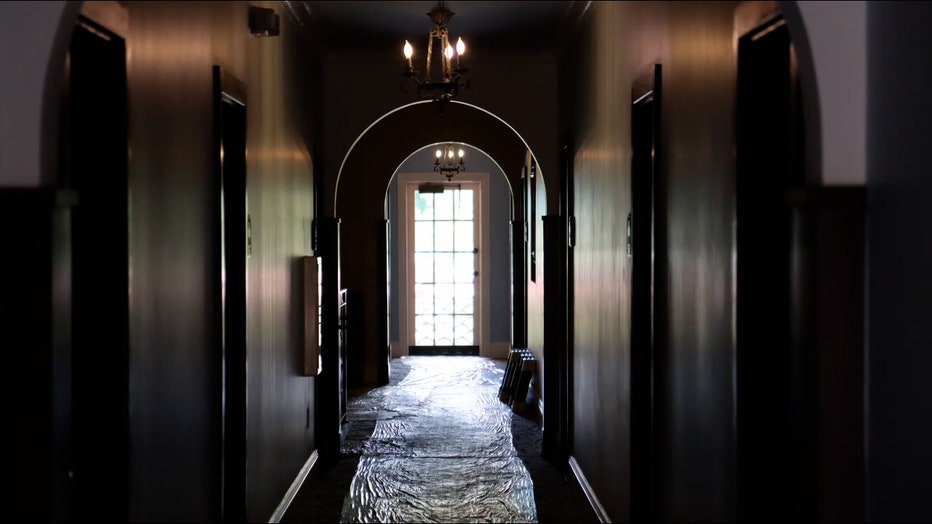 The Hacienda officially opens on September 15. To make reservations, head over to The Hacienda's website: haciendahotelnpr.com.