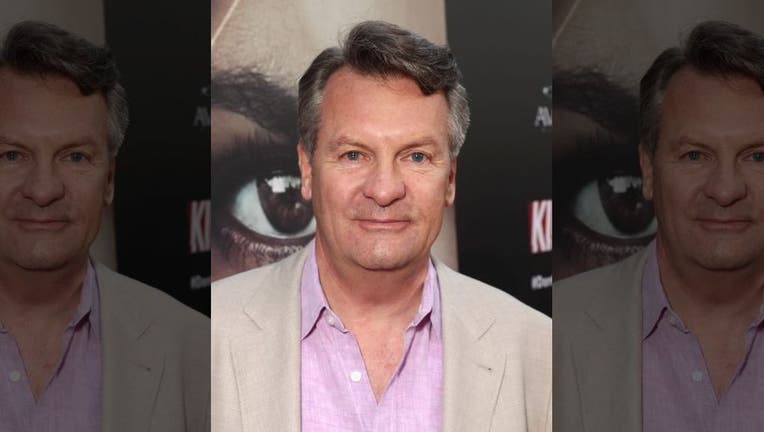 A former Hollywood studio executive has been charged with pocketing more than $1.7 million in coronavirus relief funds and using the money to pay off his credit card debt and other personal expenses, federal prosecutors said Friday.

The complaint, filed Thursday in the Central District of California, alleges Sadleir filed forgivable bank loan applications seeking more than $1.7 million under the Paycheck Protection Program. The federal program was implemented to help small businesses stay afloat amid the COVID-19 crisis that has shattered the global economy.

“This film producer allegedly made a series of misrepresentations to a bank and the Small Business Administration to illegally secure taxpayer money that he then used to fund his nearly empty personal bank account,” U.S. Attorney Nick Hanna of the Central District of California said in a statement.

Federal prosecutors alleged Sadleir submitted three applications to JP Morgan Chase for loans under the PPP on behalf of Aviron entities. The applications were filed under the guise that the funds would be used to support payroll and other business-related expenses, prosecutors said.

Instead, Sadleir transferred some of the money to his personal bank account and used it to pay off $80,000 in personal credit card debt, a $40,000 car loan and other expenses, the complaint said.

“This defendant allegedly used Paycheck Protection Program loans to pay off his personal credit card debts and other personal expenses, rather than using the funds for legitimate business needs,” said Brian Benczkowski, assistant attorney general of the DOJ's Criminal Division.

The funds are part of the Coronavirus Aid, Relief, and Economic Security (CARES) Act, which was approved in March to aid Americans and small businesses suffering financial hardship amid the pandemic. The $349 billion allocated was exhausted in less than two weeks after the SBA approved 1.7 million loans.

In April, an additional $300 billion in PPP funding was approved by Congress.

“These funds were designed to be a lifeline to businesses struggling to stay afloat during the current crisis,” FBI Assistant Director in Charge Paul Delacourt said in a statement.

Sadleir left Aviron Pictures in January following a lawsuit alleging impropriety in the company structure. Federal prosecutors said they were told that he had no role in Aviron Pictures -- a subsidiary --or related entities, according to Deadline.