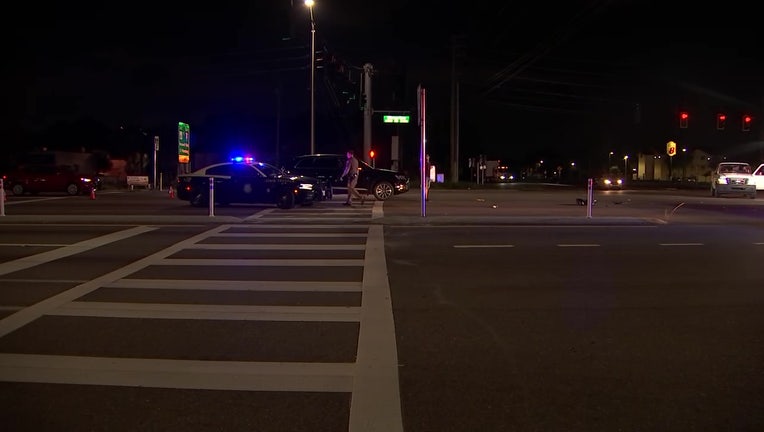 CLEARWATER, Fla. - Troopers now say a deadly crash involving a pedestrian in a wheelchair was a hit-and-run, and they are looking for the driver.

The crash happened shortly after midnight near the intersection of Ulmerton Road and 34th Street North. According to the Florida Highway Patrol, a man in a motorized wheelchair was crossing Ulmerton when he was struck by a Honda Civic that did not stop, though video from the scene showed several other vehicles did.

The pedestrian, identified only as a 58-year-old man from Holiday, was killed. Troopers say he was rolling across a marked crosswalk, but against a ‘do-not-cross’ signal at the time of the crash.

Troopers are looking for the driver of the Honda, described as a white 2012 Civic EX or EX-L model. 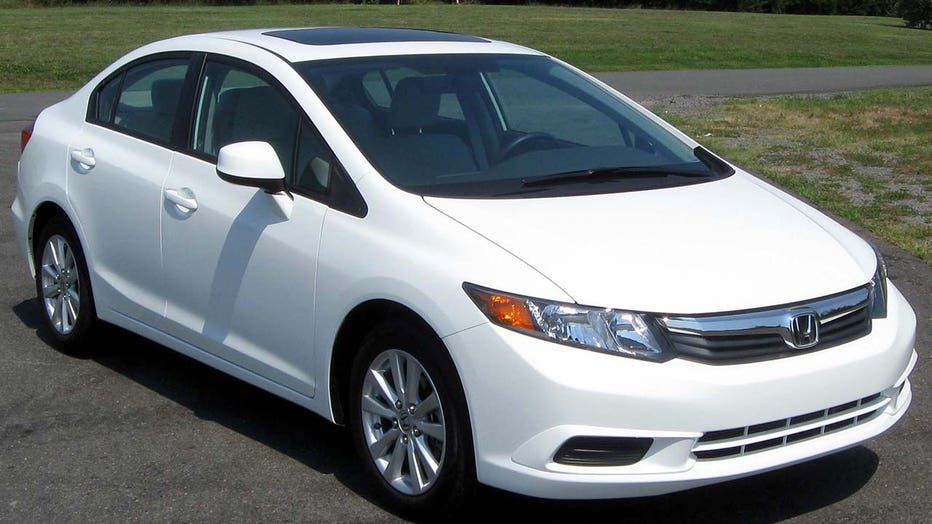 FHP provided this file photo of a 2012 Honda Civic, similar to the suspect vehicle.