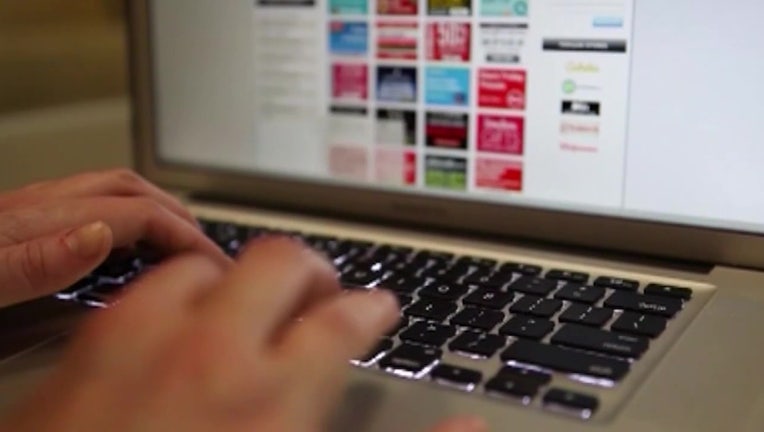 TALLAHASSEE, Fla. - A plan that would use taxes on sales by out-of-state online retailers to help Florida businesses is ready for a vote in the House.

The measure (SB 50) would require out-of-state retailers to collect and remit Florida’s sales tax, producing an estimated $1 billion a year that would initially be used to replenish the state’s Unemployment Compensation Trust Fund, which became depleted during the COVID-19 pandemic. After the fund is replenished, the revenue would be used to make a major cut in a tax on commercial rent.

The House took up the bill Wednesday and put it in position for a vote Thursday. It would then be ready to go to the Senate for a final vote.

"Without the renourishment of this (unemployment fund), two things are going to happen," House bill sponsor Chuck Clemons, R-Newberry, said, "One is we will have a 700 percent increase in (unemployment) taxation for the people that provide those jobs, or we may have a run on the benefits themselves and not have enough surplus to actually pay those claims."

A day after legislative leaders unleashed the plan, the House began moving forward Thursday with a proposal that would cover a pandemic-caused shortfall in the unemployment system by requiring out-of-state online retailers to collect sales taxes from Floridians.

Before the pandemic, businesses paid $7 per employee. The rate went to $49 this year and is expected to jump to $87.

But Democrats argued the proposal would raise sales taxes on shoppers and assist businesses without directly helping Floridians.

"What we will be doing is asking the average Floridian, the everyday Floridian, working class people, to replenish the unemployment trust fund," said Rep. Omari Hardy, D-West Palm Beach. "And then, after we replenish that fund on their backs, rather than asking the business owners who should be doing it, we will then turn around and double down on that tax cut and cut taxes for businesses again. That, to me, is not acceptable."

"The intention of this bill is not targeted relief," Eskamani said. "If the money was going towards businesses that actually suffered through the pandemic, you might have a different approach coming from me today. But right now, even businesses that had record profits in 2020, that saw more people come into their stores, who hired more because of COVID-19, are going to get this tax break."

The Senate voted 30-10 on March 29 to approve an earlier version of the bill. The vote came before Senate President Wilton Simpson, R-Trilby, and House Speaker Chris Sprowls, R-Palm Harbor, announced a deal to reduce the commercial rent tax from 5.5 percent to 2 percent once the unemployment trust fund is replenished.

A landmark Supreme Court ruling in favor of the state of South Dakota may have set the stage for collecting online sales tax in Florida. Lawmakers say it would not technically be a new tax because it’s already on the books.

The House added the commercial-rent tax issue to the bill Wednesday. That will require the bill to go back to the Senate for a final vote if it passes the House.

The commercial rent tax has long been a target of business lobbying groups, as has the desire to require out-of-state retailers to collect sales taxes on purchases made by Floridians.

But online sales-tax proposals in the past have failed because of concerns that they could be viewed as a tax increase on Florida consumers.

Retailers that have a "physical presence" in Florida are already required to collect and remit the taxes. But retailers without such a presence don’t face the requirement when they make sales to Floridians, who are technically supposed to send in sales taxes on their purchases --- though few do.

Clemons said the tax is already on the books, but has been handled through what is basically an "honor system."

Economists have estimated that the proposal to require out-of-state retailers to collect sales taxes could generate $973.6 million in the upcoming 2021-2022 fiscal year and $1.08 billion in each following year, according to the House and Senate.

Supporters of the change point to a 2018 U.S. Supreme Court decision in a case known as South Dakota v. Wayfair, a large online retailer. The court ruled against Wayfair, overturning a "physical presence test" and expanding states’ abilities to collect sales taxes from remote retailers.