The president took the swing state of Florida as he did in 2016, but this time around, with an unexpected bump from South Florida.

“The Trump campaign did a great job of mobilizing those voters through their messaging,” said University of Central Florida professor, Aubrey Jewett.

Those voters included Venezuelan-Americans and Cuban-Americans turning out for the Republicans in Miami-Dade County, a typically blue county where only 28 percent of registered voters are Republican. In 2016, Hillary Clinton won there by 30 percent. Last night, Biden won by only seven percent. 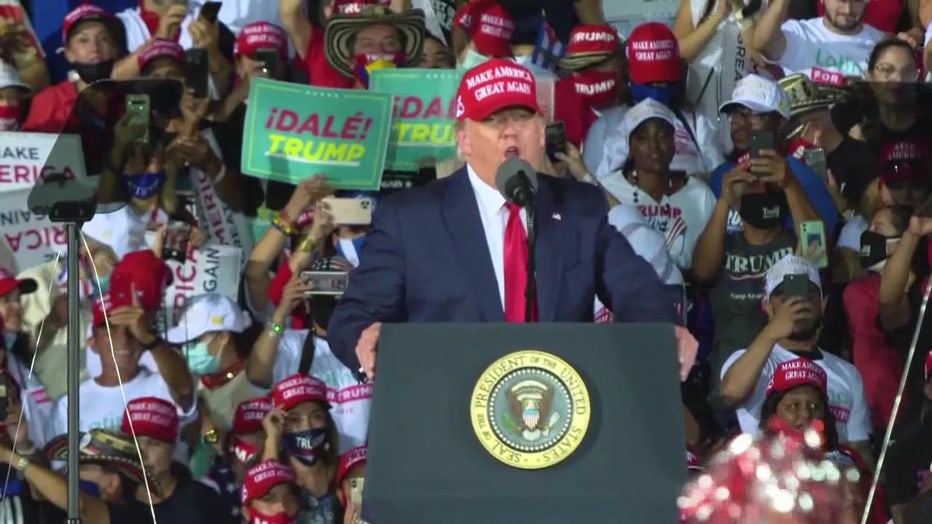 Biden’s former advisor during his term as vice president says President Trump owes it to his incredible marketing skills.

“What he did extremely well, and he did it early, and he did it consistently, was to keep trying to tell Latino’s and Miami-Dade in particular, that Joe Biden was a socialist, knowing that was their greatest fear,” Moe Vela said. “So everything he did in his power to define Biden that way, clearly it stuck.”

What didn’t stick was Pinellas County for Trump. Voters flipped the county, which has been called a bellwether for the presidency, into the blue category.

“Although they didn’t vote for President Trump this time, they actually didn’t go strong for Biden this year,” Jewett said. “The last figures I saw, they went for Biden but not by a huge margin.” 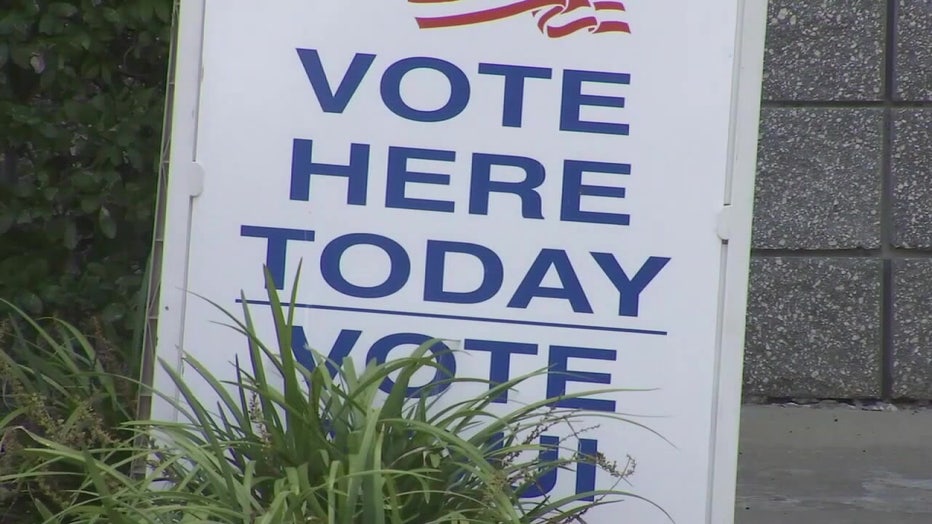 Then there was the Republican ground game. The party registered nearly 200,000 new voters since 2016 and then got those voters to the polls.

“What he did was he went to- to-toe with the improved turnout on the Democratic voter side. He just matched it with an improved turnout from his 2016 numbers as well,” Vela said. “And so that I think is what this came down to.”