TAMPA, Fla. - Now that Christmas is over and it’s time to take down the tree, the city of Tampa has set up rules and a recycling schedule for residents to dispose of their tree properly.

A Christmas tree isn't just a tree with decorations for Kelley Bennett's family.

"It's a family project," she said.

The smell of pine and the feel of the needles, and keeping it alive, are what it's all about.

"The smells, and the growing and how to keep it alive during Christmas," Bennett said. 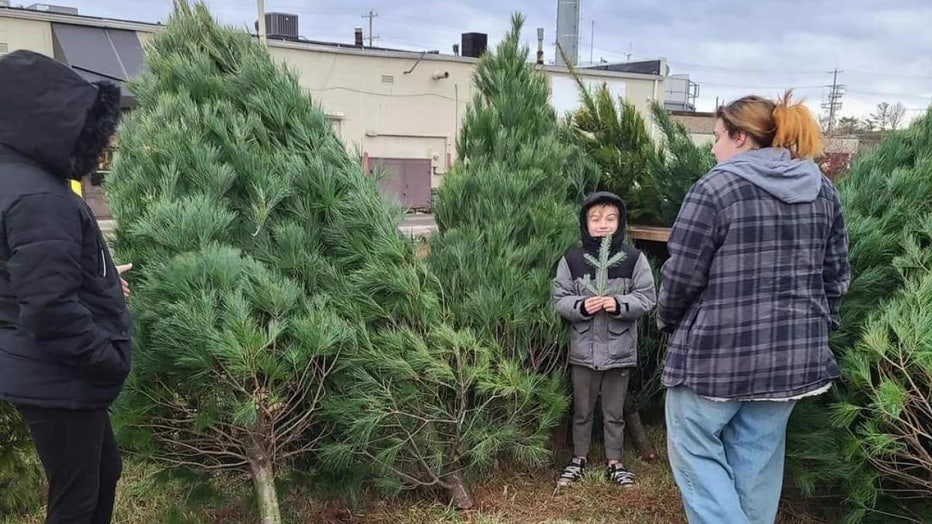 A boy stands next to Christmas trees.

But once Christmas is over, the project is over and it's time to recycle it.

READ: Lakeland couple's engagement ring found more than 20 years after it was flushed down the toilet

City of Tampa officials say when it's not done properly, it's a big problem for waste collectors and their machines.

"The drivers, it makes their day longer, to get through the routes," explained Steve Swann of the city's solid waste division. "It's already heavier on the recycle and the trash side from the Christmas holiday." 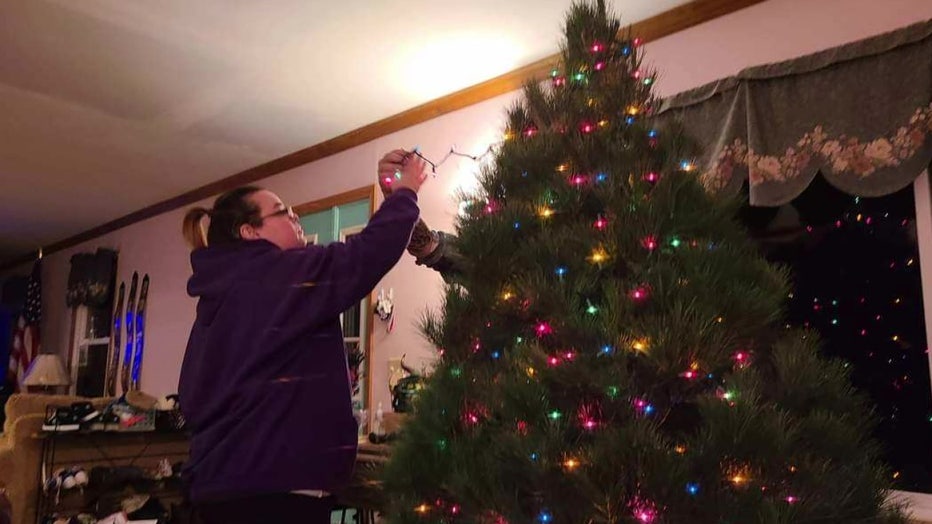 A woman decorates a Christmas tree.

Before you kick your tree to the curb, remove all decorations and lights and put them into garbage bins.

Also, cut the trees into sections that are no longer than four feet.

Finally, bundle them and place them curbside on your regularly scheduled collection day between January 3 and January 13. 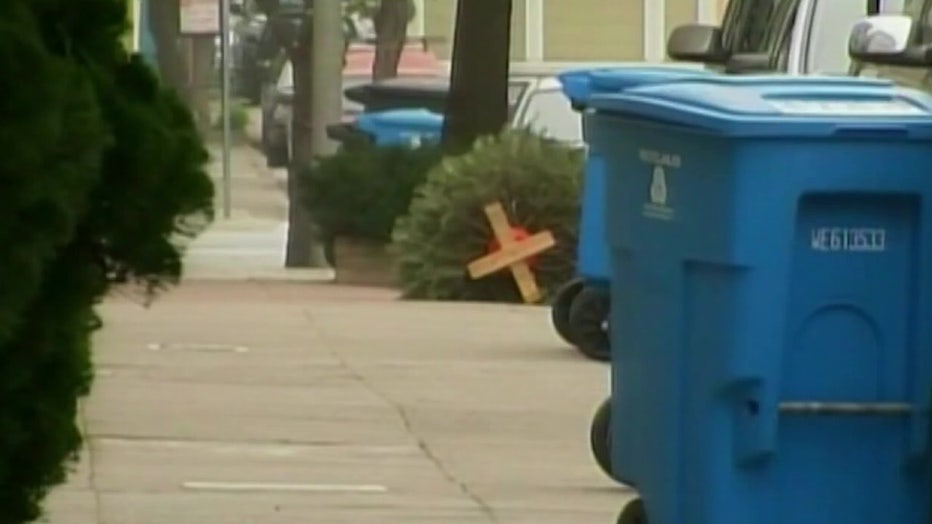 The city of Tampa has issued rules and a schedule for residents to recycle their Christmas trees.

"They can't recycle that tree if it has things on it, non-organic that they can't use," said Swann.

The city says they expect to recycle about 1,200 trees this post-Christmas season.

Bennett says recycling them is about protecting us all.

"It's our kids' future," she said. "If we don't protect the environment now, there won't be a future for them."