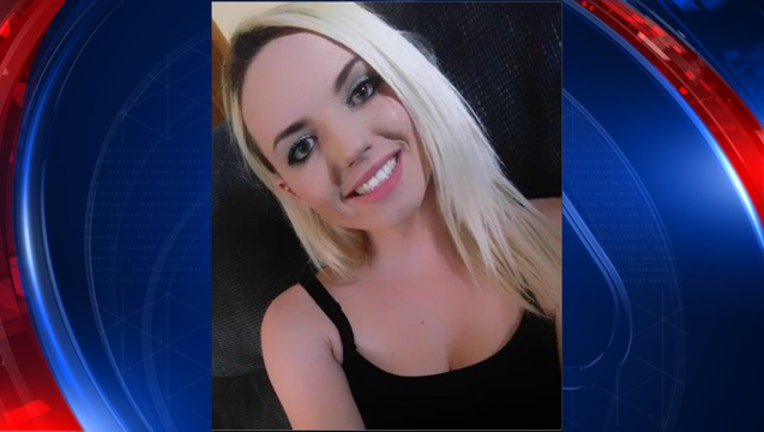 HUDSON (FOX 13) - The human remains of a Pasco County mom have been located, officials say.

On Tuesday evening, residents living near the 12800 Jayton Avenue in Hudson were in a nearby wooded area when they came across what they believed were human remains, and contacted the Pasco County Sheriff's Office. Officials responded, but because of poor lightning as the sun was setting, the investigation had to continue into the daylight hours of Wednesday.

The remains have been identified as the body of Destiny Lee Aaron, who went missing in April. At the time, Pasco County investigators said she was last seen just after midnight on April 1 at her home on Placid Road in Hudson and missing the final hearing for the custody of her child.

Detectives say the "preliminary belief" is foul play is not suspected, but the cause of death has yet to be determined. They say they are still trying to determine how and why she ended up in the wooded area.