Veterans Day parade in Ruskin celebrates those who have served

Hundreds lined the streets of Ruskin Saturday for the Veterans Day parade, celebrating all those who have sacrificed so much for our country.

Hundreds lined US-41 Saturday morning to catch flying beads and candy from the parade floats as various veterans organizations, school marching bands and members of the community passed by.

Residents say the parade is a tradition that has brought generations together for decades, and honors our veterans near and far.

"My son is Christopher Mitchell," said Kellie Uriegas. "He graduated from Leonard High School. He is currently stationed in Germany."

Uriegas brought her two younger children to the parade, a parade she's been attending with her children for over 20 years. It's a tradition she started with her oldest son.

It's easy to spot loose beads and flying candy in the parade crowd, but you can also find an inspiring story.

Hayley Marabito sat with her grandfather in a truck bed, as her grandmother waved and smiled from the parade route. Marabito beamed and said she couldn't be more proud.

"My grandma sets that example, she makes me go and push and push so I can get to what I want," she said.

Connie Summerland is a British Royal Army veteran, and a Ruskin Veterans Day parade regular. She turned 97 years old in 2019 and served during World War II.

"I drove a troop carrier," she recalled. "We were going all over the country doing different training things. I was part of that."

She kept it practical when asked what life lessons stuck with her after the war.

"Well I learned to drive. Nobody drove when I was growing up," Summerland said. "I was determined that I was going to learn to drive, and that's what I did."

Bravely breaking barriers, and waving the American flag proudly: it's a Veterans Day tradition Ruskin is happy to keep. 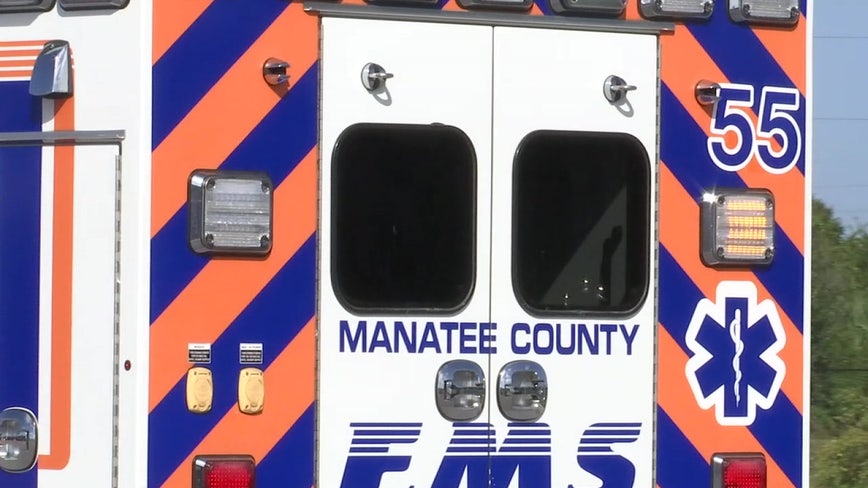