Hog hunts planned to cut down on damage

SARASOTA, Fla. - Feral hogs are becoming more than a nuisance in parts of Sarasota County. The large holes they dig are not difficult to spot.

"You can pretty much tell distinctively," said Matt Scarbrough, who's fed up with the destruction these animals have caused on his property.

Each pig weighs more than 150 pounds. In their constant search for food, they tear up land, irrigation lines, roads, and farm equipment.

"You're constantly maintaining your land, your traps, trying to figure out where the hogs are coming from, where they’re going and trying to eliminate the damage," Scarbrough said.

Born and raised on land out east, Scarbrough has worked to reduce the population of wild hogs in Sarasota County. Now a board member of the Sarasota Sportsman Association, he hopes a new pilot program will help cut down on their numbers. 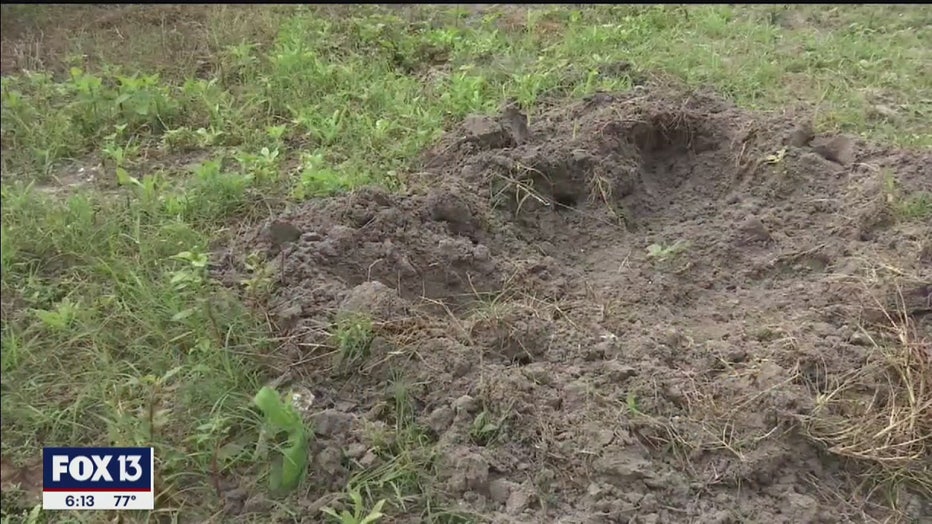 "I've lived my whole life trying to maintain a healthy population of pigs and not let them get too overabundant," he said.

Sarasota County commissioners approved hog hunting with the Sarasota Sportsman Association in the Pinelands Reserve. They hope to have the program up and running by the fall.

There will be eight days of hunting that will stretch over four weekends. Only Sarasota County residents can apply for the lottery to get a permit. There will not be a limit on how many hogs can be hunted.

"It will only be with crossbow and bow and arrow, there will not be any firearms, dogs or knives used," said Nicole Rissler, the director of parks, recreation and natural resources for Sarasota County.

Feral hogs were first introduced to Florida in the 1500s by Spanish explorers. Since that time, it's estimated they've caused more than $1.5 billion in damage to Florida's agriculture and the environment. 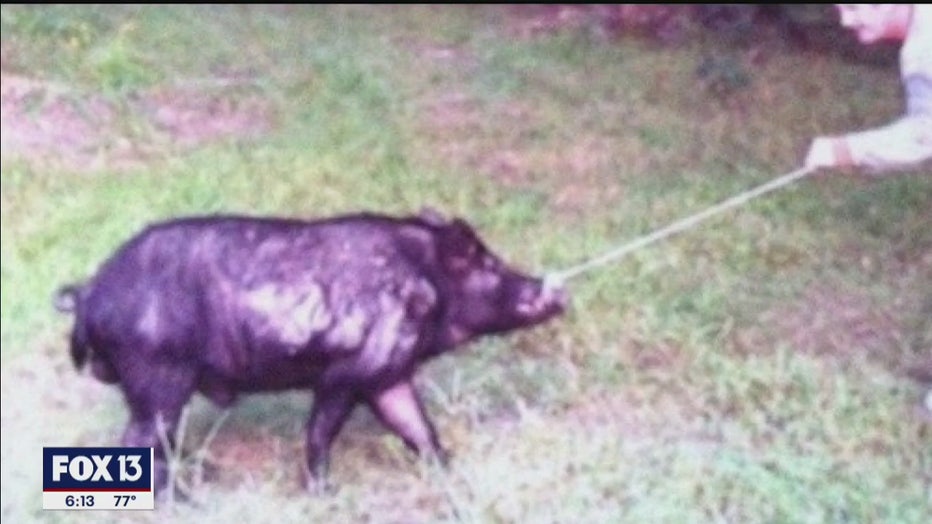 "We are going to start small, we are going to work with a great organization in the Sportsman Association and do it as a pilot for this first year," said Rissler.