Lisa’s husband, Dustin Westberry, said he and their two children are devastated over her sudden death and want answers.

The couple had two young kids. She also balanced motherhood with a successful career as a defense attorney. 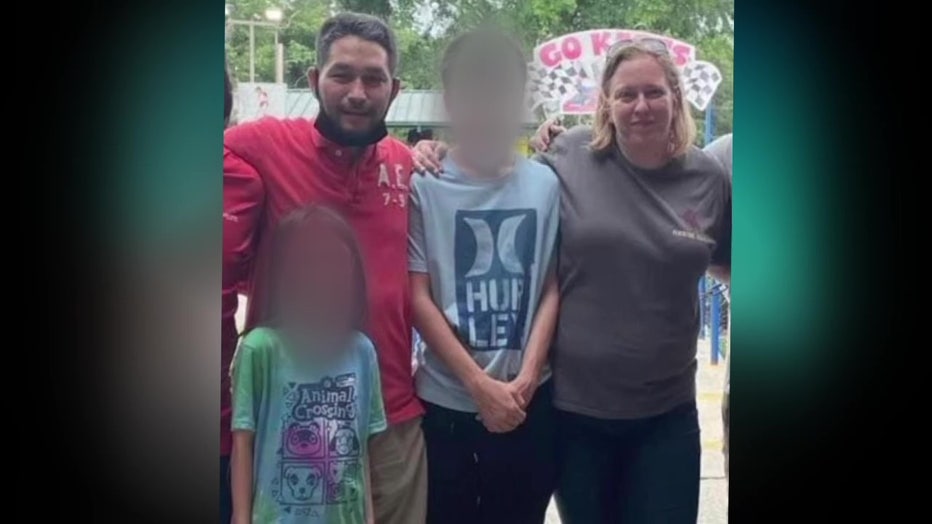 "To the world my wife was a hero without a cape," Dustin Westberry said.

He said his wife didn't have a history of drug abuse or mental issues.

Lisa did suffer from epilepsy at one time, he said, but was otherwise healthy.

He pointed out that his wife's father died young from a heart condition, and suggested the medical examiner may be looking at that as a possible cause of death.

On the evening of June 4, Lisa was found dead in the bedroom of her Ruskin home.

Hillsborough County Sheriff's Office reports show that her lifeless body was discovered by her 13-year-old son.

However, a detective on the scene believed it looked more like the gash could have come from one of the family guard dogs, and said she potentially could have passed from natural causes or a potential drug overdose.

"My pets push on me to wake me up," Dustin Westberry said. "I wouldn’t be a bit surprised if the dog pushing on her, maybe a nail, cut her in the face or something."

The Medical Examiner's Office said the case is under criminal investigation and cause and manner of death is still pending. 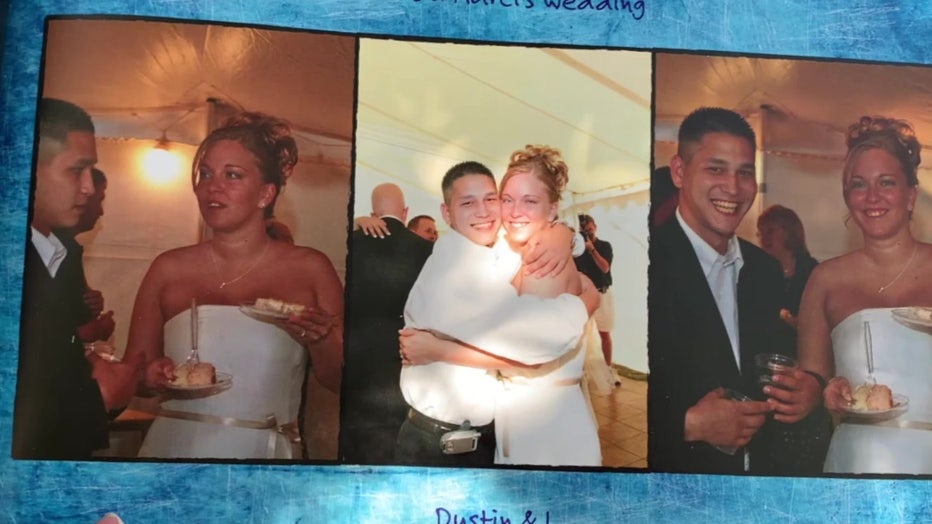 Dustin Westberry said the couple had a good marriage, and there were no recent fights or arguments between them. When asked if he would ever harm him wife, shoot or drug her, he flatly said he could never do that.

"No, not in a million years," he replied.

He added that he has cooperated fully with the investigation, and even told deputies there were two guns in the garage, but said they never took them.

"I just want them to do their job and figure out how she died," he said.